With skills and data, this Encore Fellow gets emergency food to people who need it 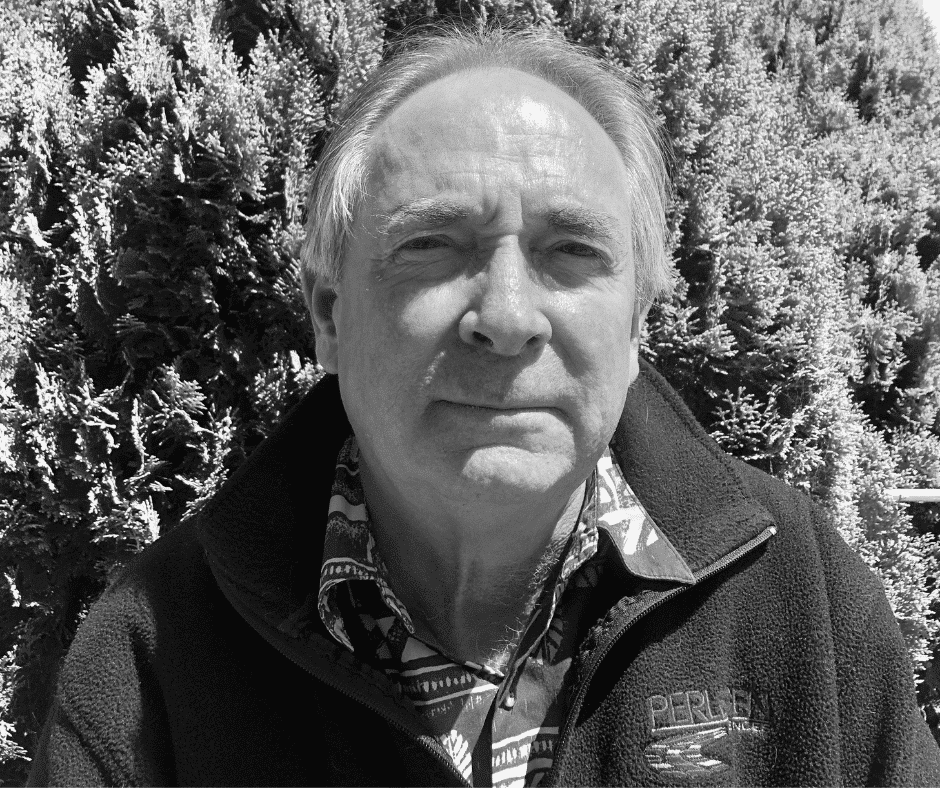 “It feels really good to use all my skills to help this great organization out in a time of great need.”

John Sheehan, 66, started his Encore Fellowship with Second Harvest of Silicon Valley, one of the largest food banks in the country, a few months before the pandemic hit. Since then, physical distancing changed everything about how the food bank operates, while school closures and rising unemployment dramatically increased the need for the food bank’s services.

Many of the drive-throughs are in church parking lots, thanks to a partnership with Catholic Charities of Santa Clara County. The food is pre-boxed, clients drive up and pop their trunk, volunteers put the box in the car while maintaining safe distance, and the client drives away.

“One of my goals,” he says, ‘is looking at attendance at various sites.” This will help Second Harvest get the right amount of food to the right places, particularly as needs increase and change over time.

Second Harvest has over 310 nonprofit partners and other collaborations are in the works. “We just had a talk this morning with the people from the City of San Jose,” says Sheehan. “People are starting to think down the line, and they want to help us, and we want to collaborate with them. Hopefully some good is going to come out of this in the end.”

Like many other staffers, Sheehan is now working from home. “I’d rather be there with all those wonderful people,” he says, “but so far it’s working pretty well.”