These nonprofit leaders knew how to get through a tough year

This Black History Month, we’re shining a light on three Black leaders who found an innovative, cost-effective way to help their nonprofits adapt in the early days of the pandemic and cope during the heightened days of racial reckoning.

All three leveraged Encore Fellows™, seasoned professionals paid a stipend to work (often remotely) at a nonprofit for 3 to 12 months. As a result, all three organizations were able to do more to impact the lives of the people they serve. 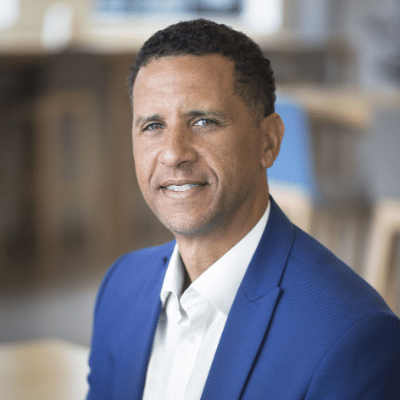 “2020 was the most tumultuous year we’ve experienced,” says Eli Kennedy, the CEO of SMASH, an Oakland-based nonprofit that helps students of color prepare for STEM college studies and careers.

“Our whole educational model was forced to change due to Covid-19,” he says, “and we had thousands of young people looking to us for leadership after the senseless police violence that rocked Black communities.”

Kennedy was matched with an Encore Fellow, Andy Arenberg, who had spent 35 years working in strategy and marketing. He used that experience to lead the team in developing a powerful statement following the murder of George Floyd, organized an online event attended by over 700 members of their community, and communicated changes to their flagship summer program with students, families, instructors and funders.

“Without a doubt,” says Kennedy, “His work helped strengthen our community.”

Bringing in an Encore Fellow expanded reach in the Black community 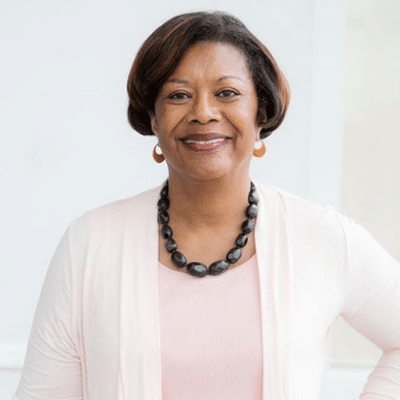 Edna Kane-Williams, AARP’s senior vice president of multicultural leadership, brought in Harriette Cole as an Encore Fellow tasked with helping the organization increase its presence in the African American/Black community.

At AARP, she helped develop a Covid-19 fact sheet designed to speak directly to the Black community, which was sent to AARP offices across the country at the start of the pandemic, and created a briefing for Black media outlets. She also began hosting a new speaker series on the AARP Black Community Facebook page — discussing life, creativity, and overcoming challenges with a wide range of Black thought leaders. To date, those virtual events have been watched by more than one million people.

“Harriette quickly became an entrenched, valuable member of our team,” Kane-Williams says. “Her insights and knowledge about public relations and communications strategy have really helped us raise the bar on the reach and impact of our work.” 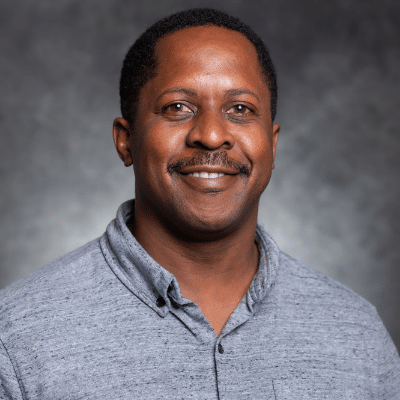 When David Derryck joined SaverLife as its chief impact officer three years ago, the platform had 30,000 members. Today, the organization, which provides incentives and resources to help low- and middle-income Americans save money and build financial security, has 500,000 members.

The organization was in a position to handle the growth thanks to two retired tech executives who joined the team as Encore Fellows™.

The first, George Manning, brought decades of experience working for technology companies. He helped them transition to a new platform, guided them in establishing a variety of different processes, and developed a new product during the pandemic that distributed $500 cash grants — funded by the organization’s donors — to members in need.

“That was kind of remarkable,” says Derryck. “The Emergency Response Fund went from design to implementation in about eight days.” So far, more than 4,500 people have received emergency cash payments.”

The second, Carol Kasten, joined SaverLife as its information security and governance manager, helping the organization strengthen its position as a nonprofit financial technology company and allowing it to work with large companies that have security requirements for their vendors.

“Small organizations fall down on compliance a lot of the time,” Derryck says, “and there’s no way we’d be where we are now without her.”

Want to learn more about adding an Encore Fellow to your organization’s team? Contact Greg Burnett at [email protected]