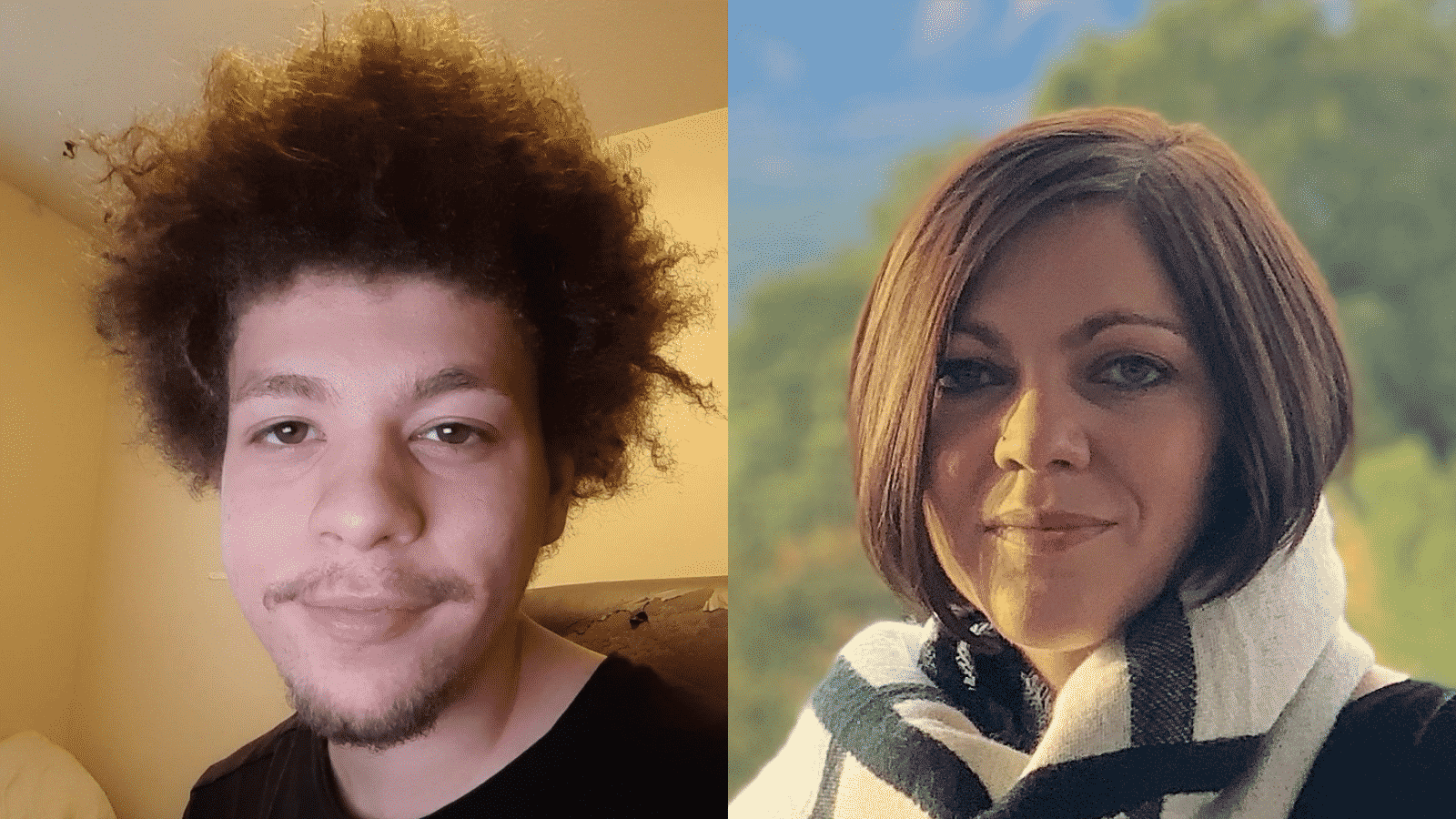 When Cole Stevens learned that it wasn’t just teenage workers like himself being cut off from receiving unemployment benefits and pandemic unemployment assistance in Minnesota, but also older people who are recipients of social security, the 19-year-old had an aha moment.

“I was hearing all these stories from older people who had worked their whole lives and contributed to the economy only to lose their jobs during the pandemic and struggle to make ends meet,” he says. “And it just hit me: This is how generational poverty persists.”

Stevens didn’t set out to be an activist, banging on the doors of local legislators and joining forces with other teenage workers who couldn’t collect unemployment insurance due to an outdated state law. But when the coffee shop he was working at closed shortly after the pandemic hit, and he received a letter saying he had to give back the unemployment money he’d accidentally received from the state — and had used to pay bills, get the internet turned back on, and buy food — he jumped into action.

He had to. Three years ago, when Stevens was 16, he’d received a call from his father saying he wasn’t sure how he was going to pay his bills. Stevens was living with his mother at the time. She was doing well and had access to additional support so he made the difficult decision to move in with his dad, get a job while finishing up high school, and the two of them began climbing their way out of debt.

“Whenever I experience hardship,” Stevens says, “I just jump in head first and try to learn as much as I can from it and grow. I never want to be defined by my losses. I always try to turn my losses into lessons.” 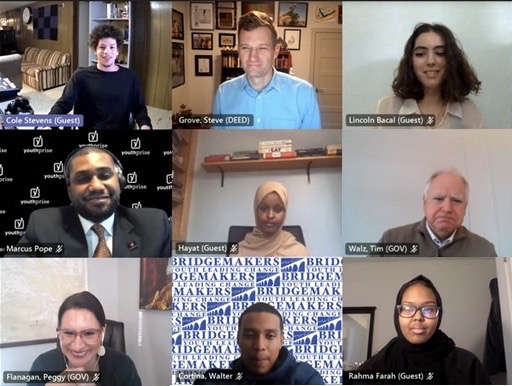 He joined forces with seven other teenage workers who lost their jobs last April and needed unemployment insurance. They received a grant from Youthprise and sued the local government for unlawfully denying them benefits. “They ruled in favor of us in December, so students are now eligible for Covid-related relief,” says Stevens, “but we’re still pushing to change the law beyond Covid times.”

AARP Minnesota’s Erin Parrish, the Associate State Director of Advocacy & Outreach, found out about what Stevens and his friends were accomplishing through an AARP member who was struggling to collect unemployment insurance. “She drew the correlation that this is age discrimination on both ends,” says Parrish, “and encouraged us to talk to them and work together.”

While other states prevent teenage workers from receiving unemployment insurance, Minnesota is the only state in the nation that reduces or eliminates unemployment insurance benefits for some older workers who either receive, have applied for, or intend to apply for social security benefits.

The pandemic brought this to light. “We started hearing from numerous older workers who thought they’d receive unemployment insurance benefits and were surprised to learn that they were being denied or would receive a significantly reduced benefit,” Parrish says. “With so many businesses closing and so many people being laid off all at once, the number of individuals being negatively impacted climbed. And they couldn’t just go find another job due to the health risks of doing so and also ageism in the workplace. It was a double whammy.”

AARP MN partnered with Stevens and his friends to host a virtual town hall with local legislators, where people could come together and talk about the issues and listen. They co-created an action toolkit that was sent to all attendees, and Parrish says working with the young people has been a natural fit.

“They bring a level of energy and optimism to the work,” she says. “For many of them, activism is new and they’re learning how the process works. Seeing that interest grow within them is very inspiring. They also really know their stuff and are incredibly creative, especially when it comes to communications and outreach.”

Stevens appreciates what the AARP staff and members bring, too. “Older people know how the system works and they have the social and financial capital to pull levers and make things happen,” he says. “But they won’t come up with the right answer if there are no young people at the table. All of our biggest problems need intergenerational collaboration to succeed.”

On May 17, the Minnesota legislature will adjourn to decide whether or not to repeal the social security offset to unemployment insurance. “We hope Minnesota lawmakers do the right thing,” says Parrish, “so older workers can get the immediate financial relief they need.”

As for Stevens, his activism seems to just be getting started. He recently wrote an op-ed in MinnPost and is the cofounder of Bridgemakers, a nonprofit dedicated to breaking the cycles of miseducation, poverty, violence and addiction by bridging the divide between young people’s innovative new ideas and older generations’ wisdom and social capital.

In his spare time, he’s been helping his musician father get his home studio set back up and was able to buy back some synthesizers they had to pawn when money was tight.

“My parents are both incredibly talented artists,” says Stevens. “I saw their dreams get deferred because they had to make sure I had food to eat and clothes on my back. I can’t tell you how happy it makes me to see my dad starting to make music again.”