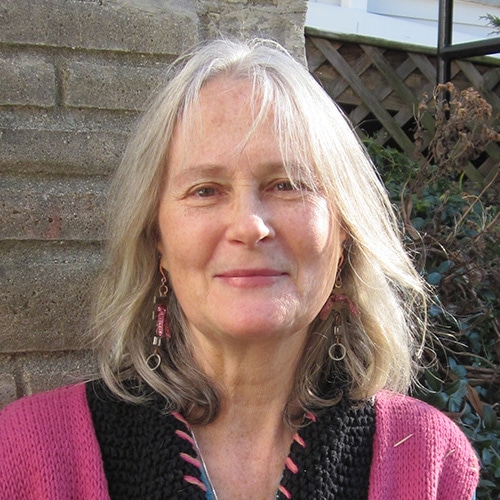 My father died in 1979. My mother died in 2009. With both parents gone, the worst memories from my childhood began to come. Suddenly, after not having written poetry for over 20 years, poems began to rise up out of me.

As horrific memory after memory came, I wrote poem after poem, using the direct and raw writing of these poems to explore the depths of my feelings. I was so tired of living with this sadness, with the ache of shame and guilt that all survivors bear. I so wanted to heal, to reclaim my own childhood in a way that could be light instead of darkness.

The purpose of my life now is to offer hope and healing to women incest/trauma survivors through the publication of my poetic memoir, readings and workshops. In the process of creating this book, I learned from The U.S. Department of Justice’s National Crime Victimization Survey that, including the 40% of assaults not reported, there are about 100-million adult survivors of incest in the U.S. alone, most of them women.

After five years of work, I self-published the book and began giving readings in the fall of 2013. In late fall of 2014, I led my first healing workshops, and then received word that I had a publisher for my book!

At my first reading - a publication party - a judge in the audience said I had made him understand what a survivor’s life is like. He said from that day forward, he would more deeply consider how he adjudicated in cases that involved sexual abuse.

When I donated a book to the library of our local Women’s Center, it was passed from woman to woman to woman. A woman who had had her father’s child at the age of 13 has thanked me over and over for my book. So many women told me that they read this over 700-page book in one sitting!

When we are young, we barely know how to navigate our own lives, let alone steer others. But as we advance through the years, through the challenges and finally the successes, wisdom grows within us. From pain can come the miracle of joy. It IS possible to move from a place of challenge into the light and to the fulfillment of who we are.