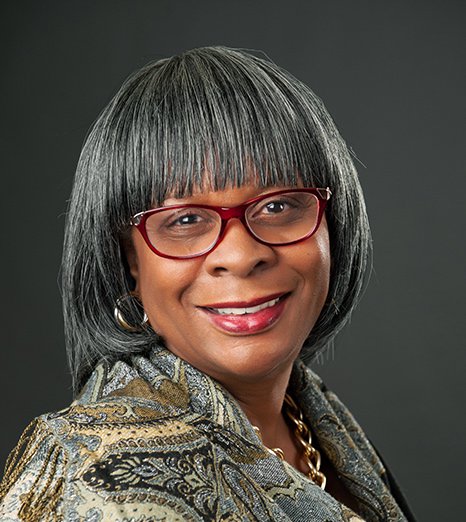 Bernadette’s House provides early intervention and prevention services through a mentoring relationship to 25 girls from 10-17 years of age who are at risk of educational failure, teen pregnancy, truancy and other disruptive behaviors. Our programs are designed to encourage girls to dream beyond their often oppressive environment.

Bernadette’s House was born out of my early life experiences, losing my birth mother at age 3. My courageous father, a poor railroad porter, sought help from those whom he trusted most to raise me in a manner that he considered fitting for his daughter. He did not want me in the streets of Harlem during his absence. I was eventually placed in a convent and spent my early years under the guardianship of Sister Maria Bernadette, a member of the Franciscan handmaids of the most pure Heart of Mary, the only order of African-American nuns in the New York City.

As my legal guardian, Sister Bernadette was responsible for my total well-being, education, social and spiritual development. I attribute my high self-esteem and self-worth to my early childhood development. I named this company Bernadette’s House in honor of her. Adopted in my later years, I also honor my adopted parents, Mr. & Ms. Percival Carter, for the love and compassion given me in my teen years.

Later, as a registered nurse, I came into contact with younger women who had barely made it out of the arms of a failing life and who were living on incomes identified by our government as ‘poverty’ – babies raising babies in an endless cycle of teen pregnancy and illiteracy with no role models and no one to guide them through this journey called life.

I got permission to start a “Grow and Go” program, a Nursing Assistant program that was approved by the state of Maryland and implemented, starting many on their journey to becoming nurses. Some of these ladies recently came to visit “Momma Nash” bringing warm stories of their life journey and thanking me for seeing the potential in them.

Today, Bernadette’s House gives back to my community by lighting a torch that will burn in the hearts of those who enter the doors. Upon leaving the program, participants will proceed in their lives filled with self-esteem and hope for a bright future.

I want the world to know that older workers have a story worth listening to that makes us to valuable to society. It is what drives us to embrace the second half of life with a vigor that sometimes surpasses our youth because, now we have energy plus wisdom. If we choose to share this journey, older adults have much to offer.

I recently heard a political candidate for president refer to past generations in a most negative and disrespectful manner. I thought to myself, how sad that he cannot see that his being here and being able to run for President, is only because of older adults nurturing, teaching and mentoring him, starting with his own parents and grandparents.