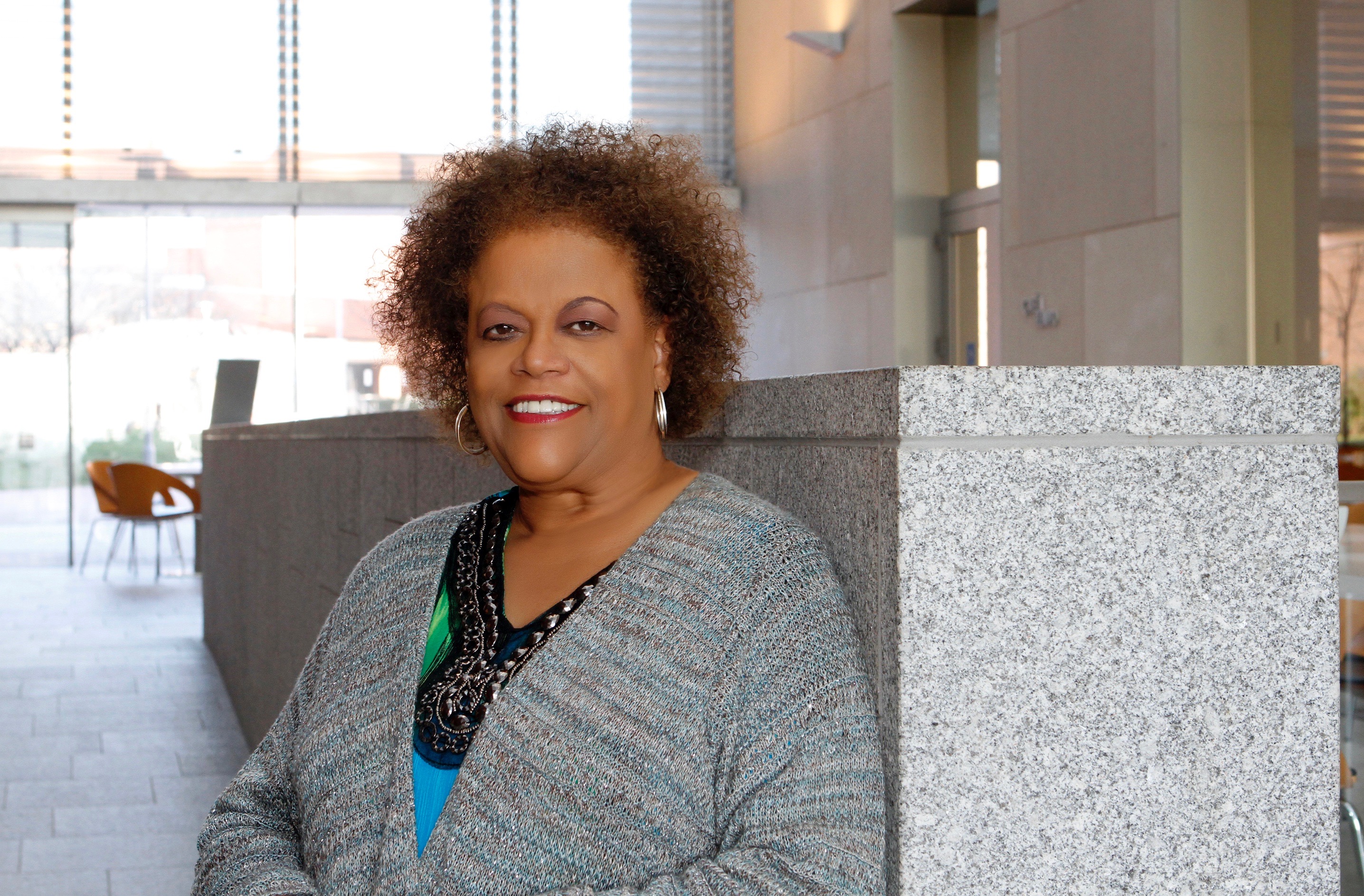 I’m a retired college professor. I taught English and African-American Studies at Johnson County Community college for 28 years. These days, I am doing many of the artistic activities that I had little time to do when I was working full-time.

For one, I am part of a group called the Dream Documentary Collective. Our mission is to create a two-part documentary on the life and art of American poet Langston Hughes. Many people are vaguely familiar with Hughes, but we want to show the amazing facets his life and art that are seldom seen or even acknowledged by people other than Hughes scholars.

We want to make it clear that his work is as pertinent now as it was in the early and mid-20th century when he wrote it. For example, Hughes’s poem “Kids who Die” is as beautiful a testament to Trayvon Martin, Michael Brown and the babies who are killed in drive-bys or by blind bullets as that poem was to Emmett Till, the 14-year old Chicago boy visiting relatives in Money, MS who was brutally lynched and murdered for supposedly whistling at a white woman.

I am a writer myself, having published books in different genres – a short story in the AmerAsian Journal about sexuality, a book on racial identity formation and soon my second children’s book, where I am guiding the young artist through the illustrations. Performing is another of my passions. I won an Emmy for my role as Harlem Renaissance novelist, anthropologist and folklorist Zora Neale Hurston on R. Crosby Kemper III’s Meet the Past program on Kansas Public TV in 2015.

My son and I have also started a publishing company. Our goal is to open a bookstore/writing center/coffee house where local artists can come work, get ideas and help, feel safe to express themselves artistically and build a community.

The more I publish the more people that approach me saying that they have a story to tell. Almost everybody does. When I tell them to commit what they have to paper and let me look at it, the road to their book usually ends. With this Center, I hope to be able to move people past their fear of writing.
After retiring, I went to China for a year and taught at Central China Normal University. That was a major step to my goal of teaching on all the continents except the frozen ones. I learned much about myself as a woman, as a teacher, as a world traveler and as a writer. I want to share this new knowledge with others.

What I know is that older folk know things. Just living has taught them so much. I am so pleased to see that the world is acknowledging the wisdom that just living gives. I have also found that older folk have much energy. It wasn’t like that in my day. Old people just died. Now they keep on living, keep contributing, and keep doing new stuff.