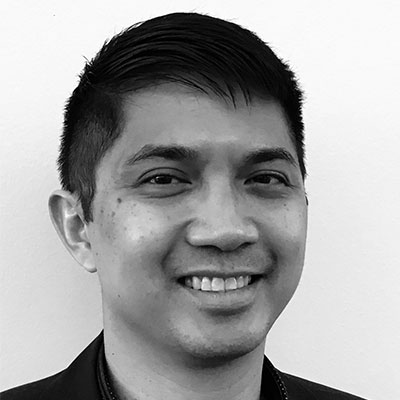 “I decided to start Table Wisdom to address isolation and make the wisdom of mature adults available through the use of technology.”

After spending most of his career in the biotechnology industry, Rey Castuciano founded Table Wisdom with a mission to help older and newer Americans thrive.

Table Wisdom is based on Rey’s experiences. He immigrated from the Philippines to Los Angeles with his family in 1989, enduring cultural, language and financial difficulties. In 2014, he spent six weeks in a nursing home caring for his father after a stroke, where he observed that mature adults have much wisdom to share but often suffer from isolation.

By connecting foreign born students with mature adults, Table Wisdom improves career and academic prospects, English proficiency and social connectivity. Since Table Wisdom’s pilot in 2015, the program has been offered to mature adults in over 50 U.S. cities. Mentees originated from countries including South Korea, Germany, Saudi Arabia and Colombia.

During the Covid-19 pandemic, Rey launched the Co-video Partner Program in 10 U.S. cities to help address isolation for many who are social distancing. His work had won awards for social innovation and been on CNN Health, Thrive Global, and other media outlets.

Rey earned a B.S. from UCLA and an MBA from University of Southern California. He received training on social entrepreneurship from Washington University in St. Louis, Brown School of Social Work and Skandalaris Center. He remains his father’s caregiver, enjoys topics on the intersection of aging, culture, science and faith, and (before the pandemic) shared corny jokes with nursing home residents.