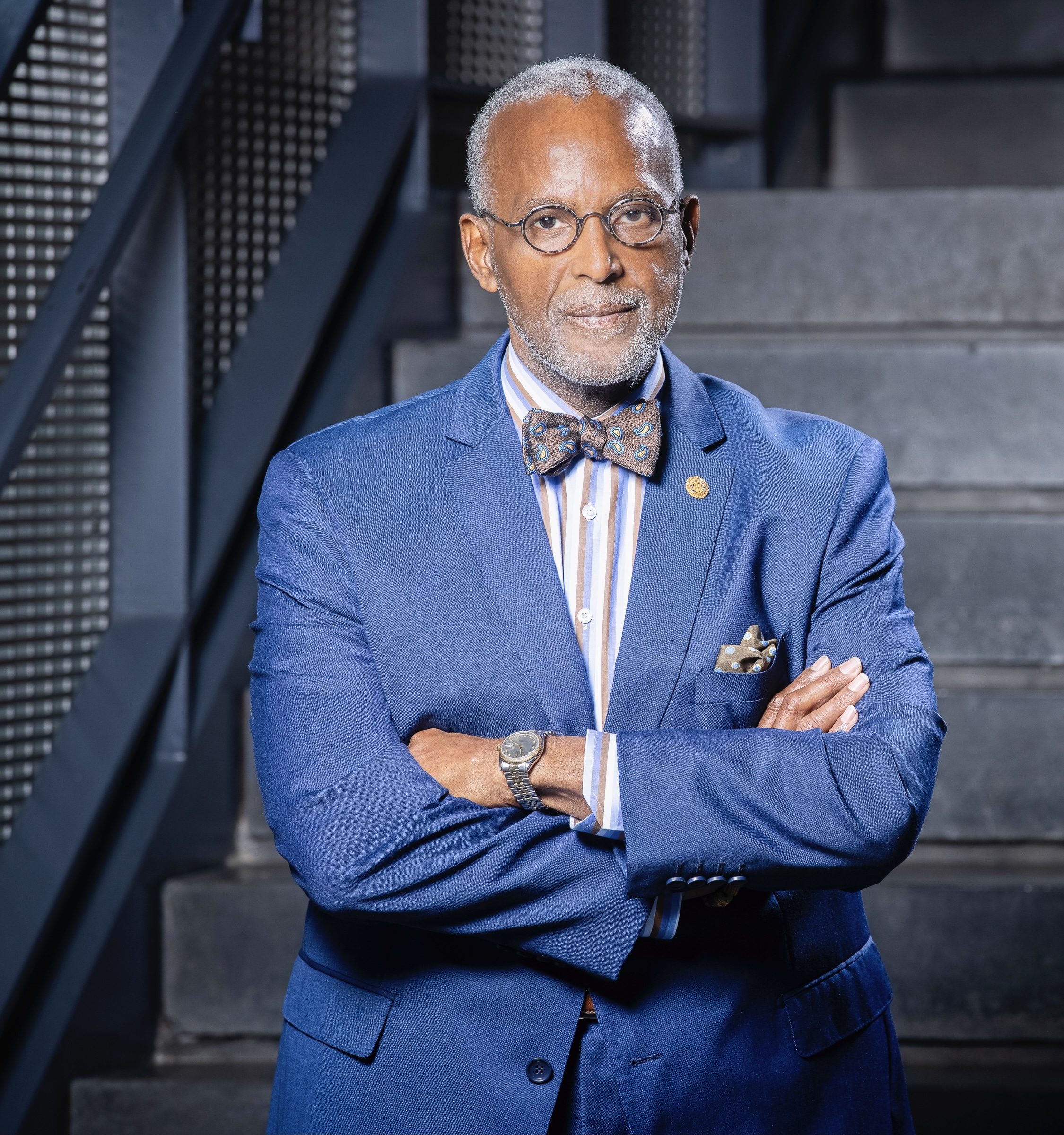 ABOUT RAYMOND A. JETSON

Raymond is the catalytic force that has powered the evolution of the innovative social enterprise MetroMorphosis. After completing a two-year fellowship on advanced leadership for social impact at Harvard University, he set about the business of creating a different approach to community change. At MetroMorphosis, “We create movements that matter enough to people that they become engaged in bringing change to their own communities,” he says.

Raymond has a rich history of public service and impacting people. From April 2006 through December 2009, Raymond served as CEO for the Louisiana Family Recovery Corps, a nonprofit focused on supporting the recovery of families impacted by disasters. Prior to joining the Recovery Corps, he was the deputy secretary for the Louisiana Department of Health and Hospitals (DHH). In this capacity, Raymond provided leadership for the state’s largest agency. He served as the state Representative for District 61 in the Louisiana House of Representatives for more than 15 years. And for 23 years he served as the pastor of the Star Hill Church. Raymond was a Fellow in the Advanced Leadership Initiative at Harvard University in 2010 and 2011.

Two more recent fellowship opportunities have impacted his efforts in a meaningful way. Being a member of the inaugural cohort of the Encore Public Voices Fellowship has spawned a focus on the role of elders in urban communities and the power of intergenerational relationships. As a member of the initial group of Forward Promise Fellows, Raymond has led the design of community driven responses to the systemic dehumanization of Black bodies.

He has continually emerged as a leading voice on community change strategies rooted in equity, social innovation, and authentic community engagement. Raymond has served as a source for USA TODAY, The New York Times, NBC Nightly News, The Atlanta Journal-Constitution, and the Chronicle of Philanthropy. He earned bachelor’s and master’s degrees at the New Orleans Theological Seminary. He and his wife Tammy are the proud parents of J’Erica Nicole and Jeremy Louis.