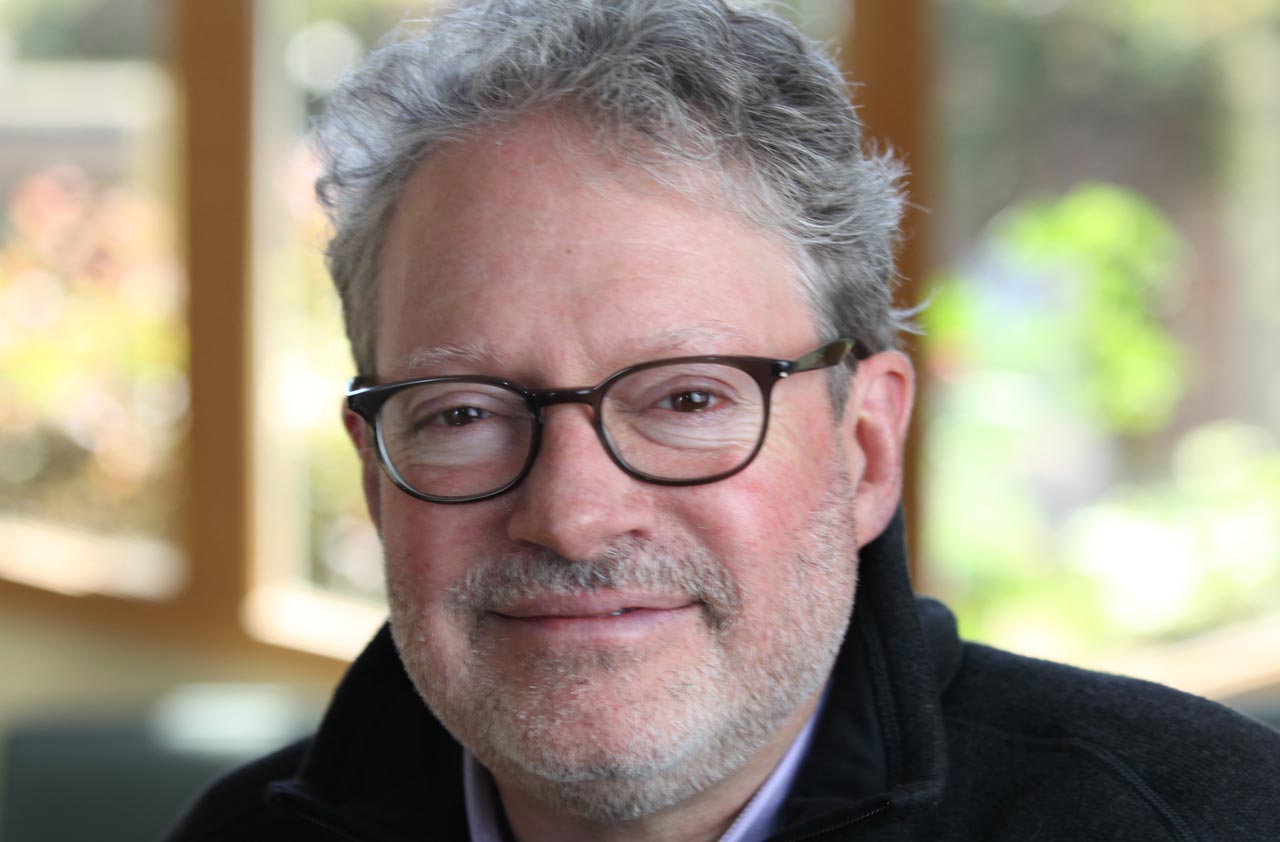 The CEO of Encore.org explains why it’s important to society for older citizens to mix with younger people as the age gap widens.

Want to live forever? Marc Freedman can help. No, he’s not one of the Silicon Valley “immortalists” seeking to radically prolong human life spans. He’s the chief executive officer of Encore.org, an organization that aims to help older Americans make meaningful social contributions and find purpose in later life. In his new book, “How to Live Forever: The Enduring Power of Connecting the Generations” (Public Affairs, $27), Freedman demonstrates how programs that build bridges between the generations benefit society as a whole and help older people leave a lasting legacy. In this lightly edited conversation with Senior Editor Eleanor Laise, Freedman reflects on his own aging process and the promise he sees in building intergenerational bonds.

You’ve worked for many years to connect the generations. What prompted you to write this book now? Some of it was crossing this personal Rubicon of turning 60 and thinking about what my priorities should be for the years ahead. But also as a society we’re crossing a Rubicon. For the first time in America, we have more people over 60 than under 18. And the only way to successfully navigate this demographic transition, I’m convinced, is older people focusing on the well-being of the next generation. We need to spend less time trying to be young and more time trying to be there for those who actually are.

You’re critical of efforts by some ultra-wealthy individuals to literally live forever. Can you talk about the type of immortality you’re advocating? Our obsession over life extension is coming at the expense of why we want to live forever. In 1963, [President Kennedy] said, we’ve added “years to life,” and it’s time to add “life to those years.” And since then, we’ve added two months a year to the American life span, but we’ve really struggled to understand what all those extra years could mean to us. Society is awash with all this talent and wisdom and experience. Some have argued the longevity revolution is a disaster in the making, that we’re becoming a society where old and young are at each other’s throats. But I think if we follow our natural instincts and the true route to happiness, which is investing in younger generations, we can make the most of the extra years in our lives.

Overall,”How to Live Forever” is a very upbeat book, but I think one of the more depressing points you make is that JFK’s plans for mobilizing older people to serve society “would be groundbreaking if unveiled today.” Why have we been so slow to change as a society? This is the most vexing question for me: Why is it taking so long? I think we have two major barriers keeping us from realizing the potential of the longevity revolution. One is the misguided conception of later life as a time for disengagement—“greying as playing” and recapturing our lost youth. The second problem is the peril of age segregation. We’ve organized society so the generations have very little contact in their daily lives—in education, the workplace, in housing. Social Security, a major step forward for older people, had the side effect of luring older people out of the workforce and into a set of institutions like senior centers and retirement communities. And the end result has been the loss of a sense of the wholeness of life. One thing we need to do is be as creative in bringing people together as we were during the last century in separating them. And we’ll produce solutions to what ails us: conflict between generations, the epidemic of loneliness, the scourge of ageism.

Among the intergenerational programs you’ve studied, what has been the greatest success story? There are some wonderful international examples. Singapore has invested a little over $2 billion U.S. dollars in creating what they’re describing as a kampong for all ages—kampong being the Malay word for village—built around intergenerational harmony. New senior centers and preschools are [located together]. New housing developments are built around the idea of “3Gen flats” where older people, people in the middle and younger people have an opportunity to connect in daily life. They’ve launched a volunteer corps of older people to tap those assets.

What do you say to older people who might live in a retirement community and feel that they really have no connection with younger people? How can they begin to build a bridge to the younger generations? I think through community involvement, volunteering at local schools, youth agencies and religious congregations, and seeking out opportunities [that] encourage contact with younger generations. And in organizing community projects that go beyond the walls of their retirement community and make a connection to the surrounding area. All of us want to know that when our days come to an end, we left the world better than we found it.

A few years ago, you launched the Generation to Generation campaign, aiming to mobilize one million older people to help children. What progress have you seen so far? We’ve already had 100,000 people join in the campaign, and I think they represent a deep yearning on the part of many older people to invest in the next generation and to show that older people aren’t just concerned about their own interests but equally about the interests of the broader community and generations to come. They’re the embodiment of what we need to do now as we become a more-old-than-young society—but also of timeless wisdom we’ve understood in many cultures since the beginning of time. There’s a Greek proverb: “A society grows great when older people plant trees under whose shade they will never sit.”

You lament the segregation and separation created by retirement communities, assisted-living facilities and nursing homes. Can you talk about some of the more promising long-term-care models you’ve seen? I was just visiting a remarkable senior living facility in west Seattle, Providence Mount St. Vincent—affectionately known as the Mount. They have a preschool built-in, and they’ve conceptualized the floors as neighborhoods, not just with children but parents of the children dropping them off and picking them up, interwoven into every aspect of life. Very quickly, visiting the Mount you forget you’re in an institution for older people. You truly feel you’re in a neighborhood, and I think they’ve made what’s natural normal.

This article originally appeared in Kiplinger.