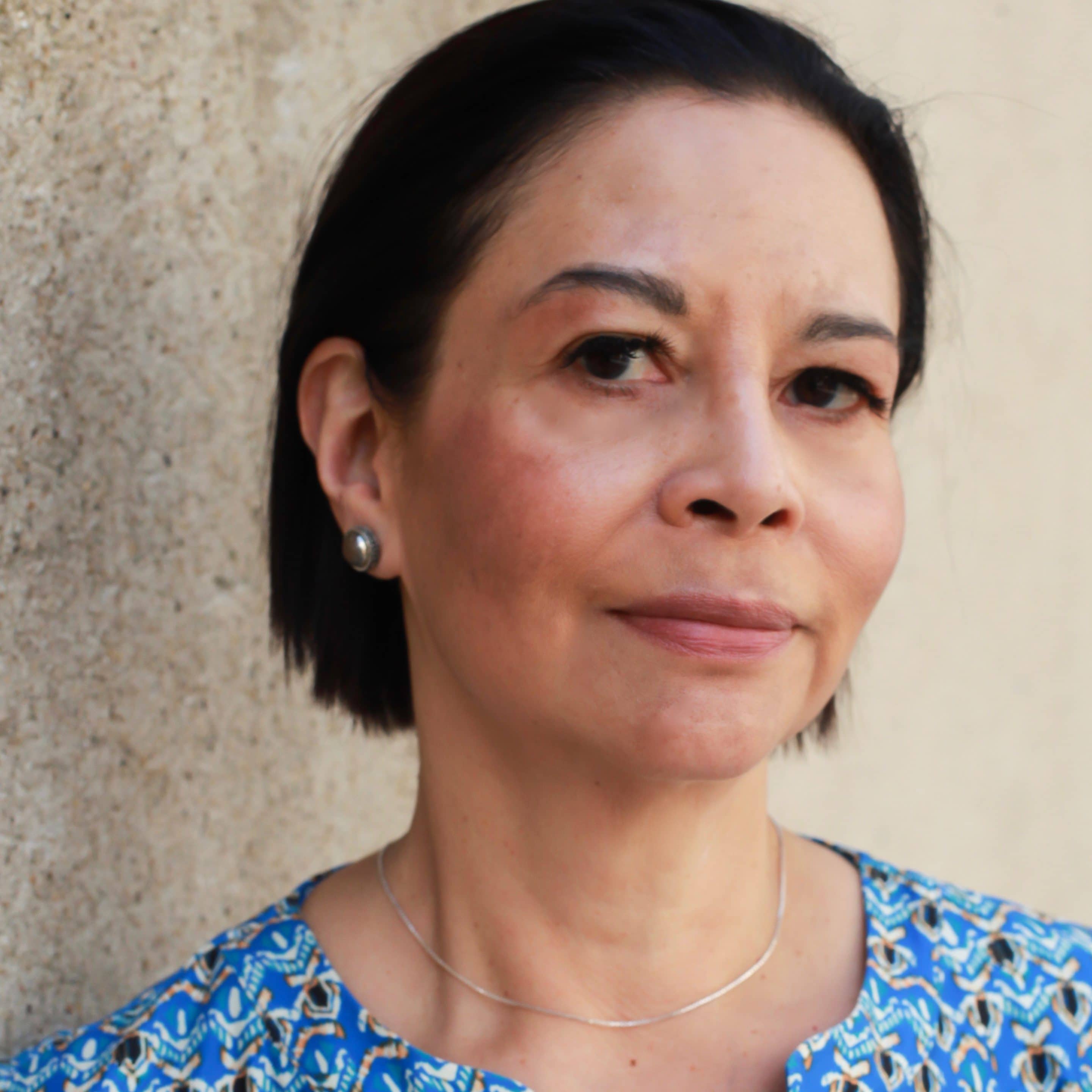 “There is no lack of indigent people needing legal representation and an abundance of retired attorneys. However, nonprofit legal services organizations have not yet seen us as valuable resources. I want to explore the creation of encoring attorney fellowships, with salaries, to encourage the nonprofit legal services space to engage us as full members of their legal team.”

Linda Aristondo is a Hispanic bilingual woman of color and attorney championing the needs of vulnerable populations, who are unfortunately so often also people of color, by representing them as well as empowering them to know and exercise their rights. She is part of the ever-growing cohort of later-life advocates who believe they can serve as a renewable and willing resource ready to tackle the challenges the country- and the world – is facing today. Her field of interest is collaborating with nonprofit legal service organizations dedicated to serving the legally disenfranchised, including vulnerable undocumented immigrants and tenants fighting for humane and affordable living conditions. Linda was among the first-generation of students of color from extremely poor communities admitted to the most selective colleges, and subsequently to law school, as institutions of higher education began to recognize the importance of including multiple underrepresented voices in their student populations. Linda was in the forefront of the generation of women of color educated to lead their communities into the national consciousness; not as an afterthought, but as equal members of the professional class that previously attempted to disenfranchise entire swaths of people of color. She continues her legal advocacy into post-midlife stage in her professional field. Linda, a Harvard educated attorney, landed an ABA full tuition law school fellowship, numbered among the original cohort of the CORO Foundation’s Hispanic Women Leadership class, served as an administrative law judge, served as board member in several nonprofit organizations (including Visiting Homemaker Services, ASPIRA, and Encore Transition Program at UTS), and is currently the board president of the Harlem Hebrew Charter School.