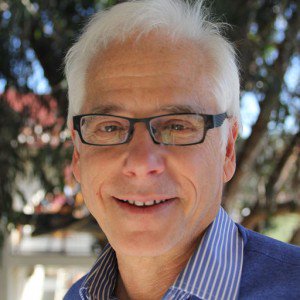 Jim joined Encore.org (then Civic Ventures) in 2005 to develop and then direct The Purpose Prize, our program designed to recognize and invest in social entrepreneurs over 60 who solve important problems in their communities, the country and the world. A decade later, Jim was recognized as a 2016 Influencer in Aging by Next Avenue.org, PBS’ digital platform for older adults.

Following the transfer of The Purpose Prize to AARP in early 2016, where it became the AARP Purpose Prize, Jim conceived of and then helped launch The Encore Prize, a competition for social innovators of any age to design new approaches to bring the talent of mature adults to big societal problems.

From 1988 through 2005, Jim worked at the American Society on Aging, the largest association of professionals working with and on behalf of older adults. As Chief Operating Officer, he had primary responsibility for day-to-day operations and supervised all programmatic activities of the organization. He also led ASA’s efforts on issues ranging from older worker employment and corporate eldercare to assistive and information technology, family caregiving, medication use and public policy, among many others.