How can we bridge age divides among those working for social change? 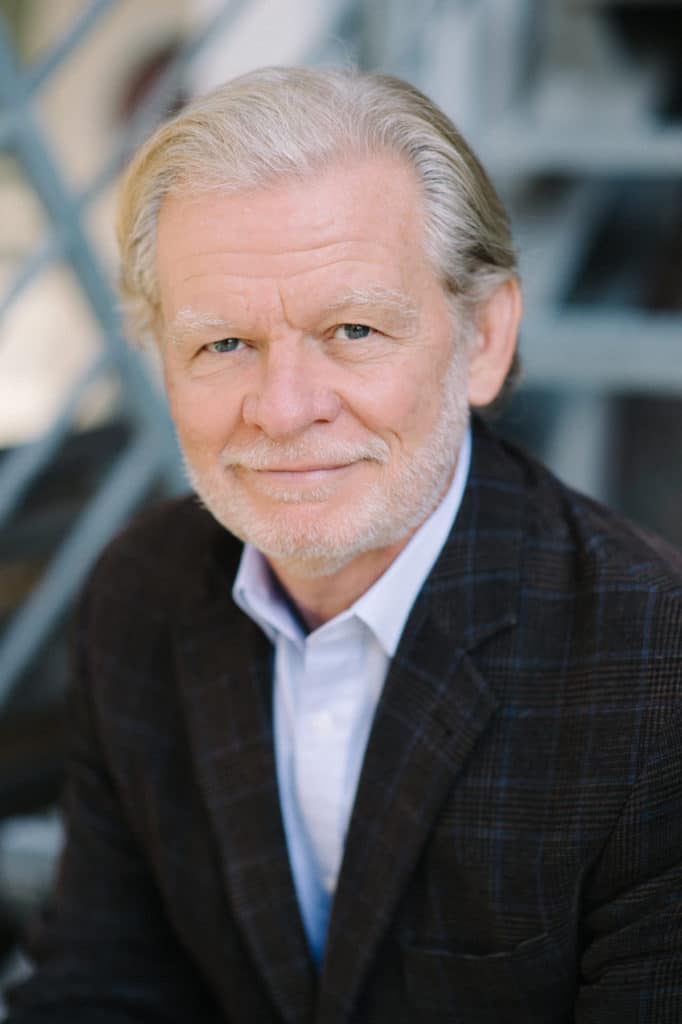 Like many people, the way I look at the world has been greatly influenced in recent years by Kimberle Crenshaw’s framework of intersectionality: that we need to take into account multiple forms of identity and oppression and how they interlace and reinforce one another. I’ve become more aware of the overlap of race, gender, ethnicity, and dis/ability, and have a better understanding – which I hope has showed up in the way I deal with those around me and engage with life – that to use two overworked metaphors, we are not silos but mosaics.

What I’ve found too often missing, though, from the discourse around intersectionality, and the way law and culture has developed around it, is any consciousness about age as a key aspect of identity and experience. Perhaps it’s because unlike many characteristics that define us and contribute to our sense of who we are and how others view us, age by definition changes over time.

If we live long enough, each of us is likely to experience both the attributed assets of age (such as beauty, strength, and vitality for the young, or wisdom and experience for the old) and the marginalization that comes with the perception that we need to be coddled and protected, that we don’t know enough yet or can’t remember enough anymore. These are to some extent grounded in reality (most teenagers can outrun or outlift most people in their eighties), but are for the most part culturally-determined (that twenty-something models are the standard for attractiveness, or that sixty-something politicians know what they are doing).

There are societal costs associated with ignoring age as it fuses with other identities that intensify both its assets (some cultures’ reverence for elders) and its oppressions (sharply different attitudes about beauty as it relates to gender, or higher rates of economic deprivation for older Black women). I’m particularly aware of these costs in the social justice movements with which I’ve been associated for the last 40-plus years – and how little age is honestly discussed. As a Senior Fellow at Encore.org, I’m determined to shine a spotlight on them and do what I can to bridge age divides among those working for social change.

Divisions over age are particularly intense in today’s roiling times. In almost every workplace, institution and movement, power has traditionally been held by older white men like me. While this has begun to steadily change, its pace has been frustrating to women and people of color ready and eager to assume leadership. When those transitions take place, deep-seated structural biases are often revealed, and the support new leaders need is too often absent or far too weak.

In almost every organization, younger people want to be heard and insist that their views count more in decision-making, increasingly challenging hierarchical power structures wherever they are found. Many feel that the generations that preceded them have failed to address the most urgent societal challenges, leaving them a planet and a democracy in grave peril.

Older leaders are often keenly aware of these critiques, and even embrace some of them, but feel they still have much to contribute, as well as learn. They may wish to move on from or share leadership burdens, which seem increasingly unsustainable in the traditional pyramidal organizational charts inherited from military and corporate life. But they often find it hard to envision other ways to serve, since what is often seen through an individual lens is reflective of broader structural failings in the social justice sector, where lower salaries, poorer benefits and weak support systems impede innovative approaches.

We need more honest discussion and intergenerational exchange about these challenges. And yet while they are undeniable, what I’ve laid out paints far too bleak a picture. I recently convened a working group with social justice activists spanning ages from 20 to 75 and movements from climate change to voting rights. I found high levels of mutual respect, a hunger for cogenerational cooperation and learning, and an eagerness for stories and models that can point the way to an intersectional future in which the assets of each point on the age spectrum contribute to a stronger social justice movement well equipped to deal with the cascading crises of our time.

I’m eager to collect such stories and models and lift them up, as well as to hear more about the challenges to cogeneration in the fight for social justice. As I conduct these explorations, please let me hear from you with stories, suggestions and new ideas at [email protected]