Hey boomers: Here’s how to pay it forward on climate change 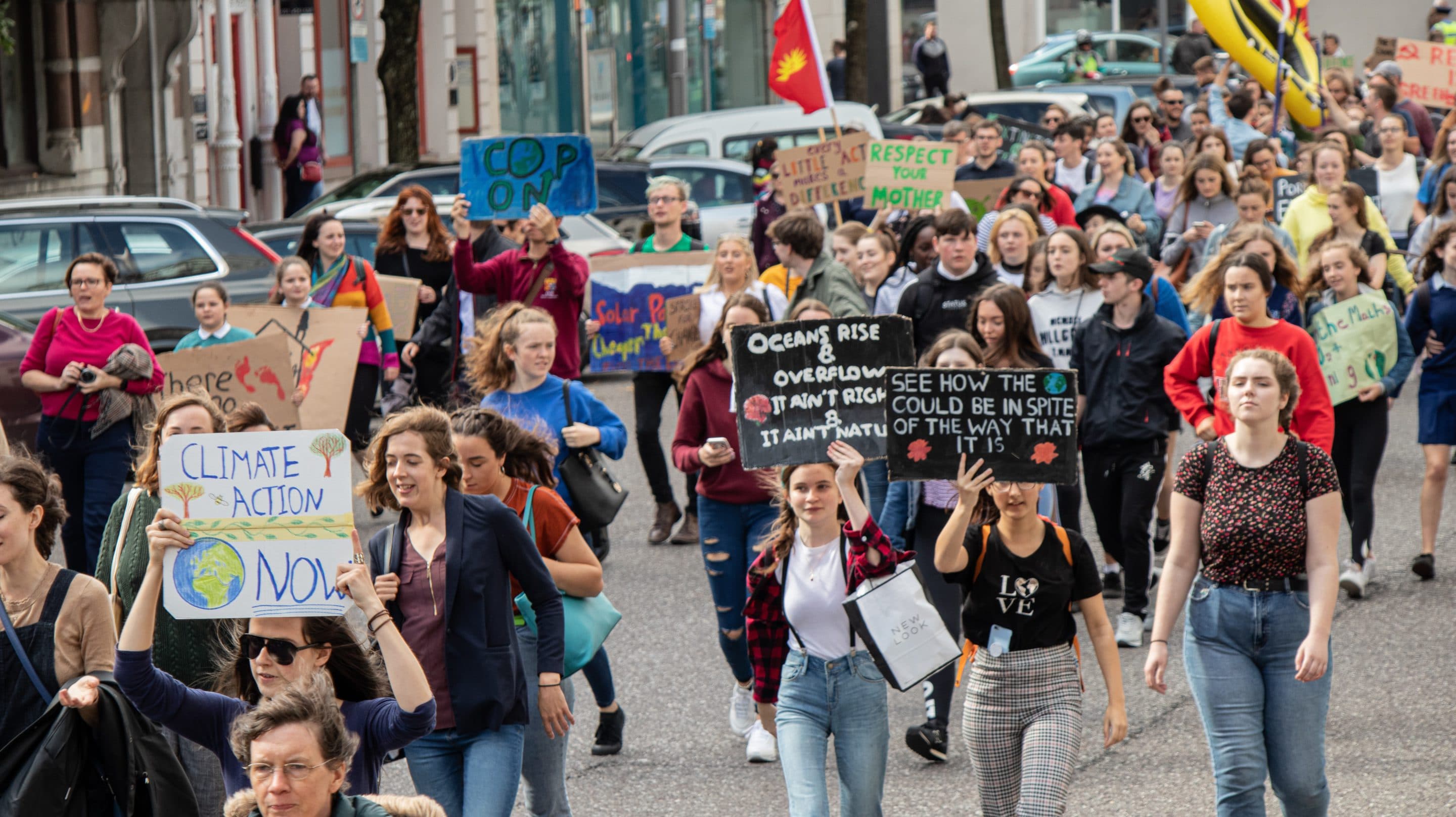 Photo by N Jilderda from Pexels

“Your generation caused this whole mess.”

Our daughter’s summary of the climate crisis hit me hard. Of course, it wasn’t the first time I’d heard Boomer blame when it came to climate issues.

A few years ago, philosopher and gerontologist Rick Moody summed up the argument: “Today’s elders, more than any other age group, bear responsibility for the threat of global warming and climate change.”

As the United Nations Conference of Parties (COP-26) climate summit in Glasgow unfolded, I was wrestling with what we can do. After Glasgow, what’s next?

My answer: Pay it forward.

According to Google and the Oxford Languages dictionary, “pay it forward” means responding to a person’s kindness to you by being kind to someone else. When it comes to the climate crisis, older adults, in general, and today’s older adults, in particular, must pay it forward for future generations.

We have benefitted from the “kindnesses” of a world that has drawn on energy resources, engineered economic expansion, and created an unsustainable model based on fossil fuel use. It’s our duty to make sure that future generations have a sustainable future.

In her welcoming comments for COP26, 95-year-old Queen Elizabeth captured the moment, the means, and the motivation: “The time for words has now moved to the time for action…Working side by side, we have the ability to solve problems…We are not doing this for ourselves but for our children and our children’s children.”

And the kids are not alright.

In a recent survey of 10,000 young people between ages 16 and 25 from 10 different countries, 75% of the young respondents found that the “future is frightening.” Moreover, 59% of those surveyed were very or extremely worried about climate change and nearly half (45%) said that climate anxiety and distress affect their daily lives and functioning.

Another recent study published in Science found that young people have good reason to be concerned. Taking a cohort view, an international team of 36 researchers found that today’s 6-year-olds will experience at least 3 times as many climate disasters as their grandparents. And it might be even worse, depending on where they live and depending on how we respond to the current crisis. If we do not alter our current patterns, the intergenerational inequities of climate extremes could be staggering.

To be sure, older adults are also concerned that climate change will harm them. But a recent Pew Research Center study found a 19% difference in rates of concern between those 65+ (52%) and those 18-29 (71%). No wonder our daughter and other young adults revert to Boomer Blame: They think we don’t care enough, or at least not as much as they do. And they may be right.

How Do We Pay It Forward?

But what can older adults do? How do we pay it forward? Listen, act, and provide hope.

The first step is listening to younger generations and letting them know that we hear their concerns. The survey of 10,000 young adults found that a majority of respondents in the United States (56 percent) felt betrayed by current climate actions and 60 percent reported being ignored or dismissed when they raised their climate concerns.

So this holiday season, when we’re sharing a table with kids and grandkids or neighbors and friends, let’s ask them if they are worried about climate issues, and listen, really listen to their answers. We may be surprised at the depth of their concerns, as well as the difficulty they have talking about it, since, according to the Yale Program on Climate Change Communication, a minority of us (35%) talk with family members and friends about global warming. We have developed what the program’s director, Tony Leiserowitz calls a “spiral of silence” that guarantees we don’t have a sense of how widely our climate concerns are shared and how much others are seeking climate action.

But listening is only the first step. It’s time for action. But where do we start? In a recent podcast, Dr. Katharine Wilkinson outlined three key questions that can help us decide: When it comes to climate action, what brings me joy? What am I good at? And what needs doing (or who cares)?

It’s important to figure out what we enjoy doing (what we lose track of time while we’re doing) and what skills and talent we bring to the climate challenge. But the third question is also important: What’s the best context for using your skills and talent?

For some, lobbying Congress is right up our alley, and Citizens Climate Lobby provides a great context. If the arts are more our style, maybe we could connect with The Climate Museum. If these are not our thing, we can take other individual actions to reduce our carbon footprint: Drive less or drive an electric car; fly less; become more energy efficient (for example, using solar panels); and increase our movement to a plant-based diet (e.g., eat meat one time less per week). To be sure, individual actions will not stop climate change, but they will get us more active in seeking the systemic changes that will have the kind of leverage and scale that we need.

The third element, hope, is also important. In a recent podcast, Bryan Stevenson reminded us that, “Hope is our superpower…Hope is the thing that gets you to stand up when others sit down.” During the last few weeks, climate scientist Katharine Hayhoe and anthropologist Jane Goodall have released books, each emphasizing hope: Saving Us: A Climate Scientist’s Case for Hope and Healing in a Divided World and The Book of Hope: A Survival Guide for Trying Times, respectively. And hope was also a theme struck by Sir David Attenborough in his comments at COP26. Older adults are in a position to place today’s challenges in context and to provide successive generations hope. As Jane Goodall put it: “Without hope, we are doomed. We need an upward spiral of hope and action.”

Dr. Michael “Mick” Smyer is the CEO of Growing-Greener.org and a former Encore Public Voices Fellow. This story originally appeared in Psychology Today.