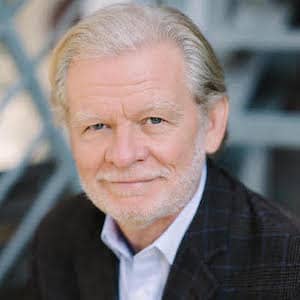 Gara LaMarche is Encore’s newest Senior Fellow. As President of the Democracy Alliance (DA), Gara provided overall leadership, strategic vision and management capacity for the organization. Prior to joining the Alliance, he served as Senior Fellow at New York University’s Robert F. Wagner Graduate School of Public Service and previously, as President and CEO of the Atlantic Philanthropies. At Atlantic, he led the foundation’s efforts to embrace a social justice framework for grantmaking, and spearheaded the largest-ever grant made by a foundation for an advocacy campaign – over $25 million to press for comprehensive health care reform in the U.S. Before joining Atlantic in 2007, he served as Vice President and Director of U.S. Programs for the Open Society Foundations, launching the organization’s pivotal work on challenges to social justice and democracy in the United States. A longtime advocate for human rights at home and abroad, he has held various positions with Human Rights Watch, PEN American Center, and the American Civil Liberties Union.

LaMarche is a frequent commentator on progressive issues in the news, and is the author of numerous articles on human rights and social justice issues, which have appeared in the New York Times, Washington Post, Financial Times, The Nation, and American Prospect, among many others. He has taught courses on philanthropy, public policy, and non-profit leadership at Hunter College, Bard College, NYU’s Wagner School, New School University and the John Jay College of Criminal Justice. A Westerly, Rhode Island, native, he is a graduate of Columbia College at Columbia University in New York.