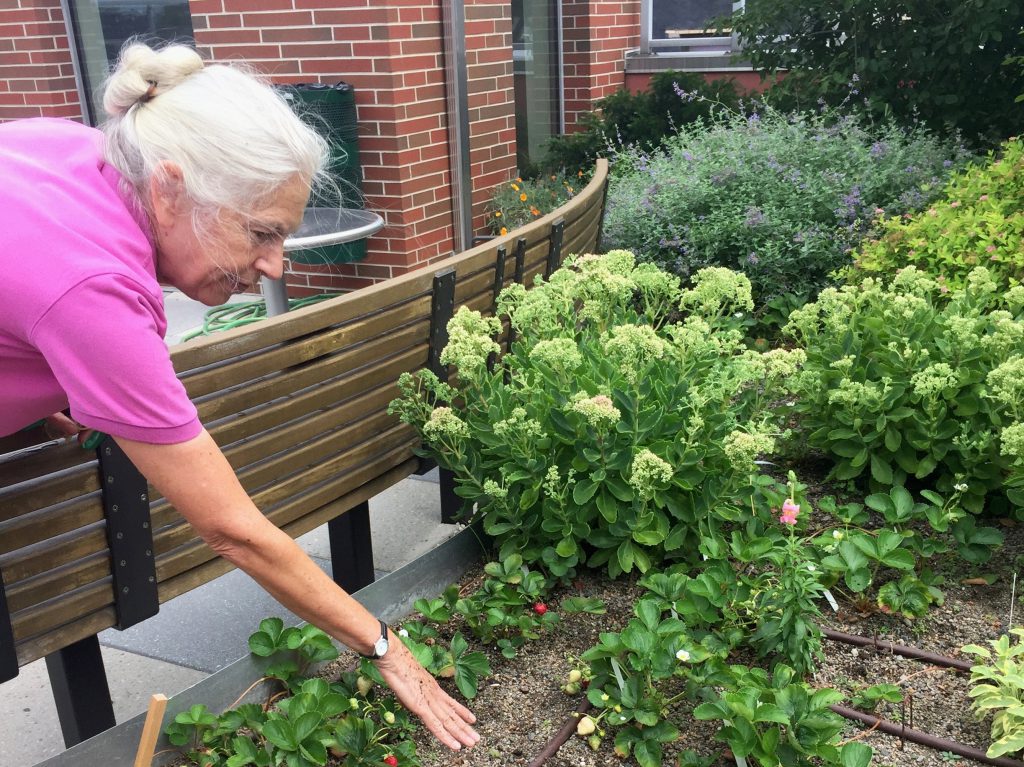 Deborah Shaw was a successful costume designer in New York City. For 15 years she worked for “Late Night with Conan O’Brien” creating hundreds of costumes for the program. But when the show opted to move to Los Angeles, she decided to stay in New York and do something completely different. And she gave herself a year to figure out what she wanted to do.

It was a long and circuitous road that eventually brought her to Rikers Island, one of the most dangerous prisons in America. Starting in 2009, she began working in “The Big Garden” — a two-acre plot amid the prison complex — helping prisoners via horticultural therapy.

Today she is building a new program for the Fortune Society using gardening to help individuals recently released from the prison system re-enter everyday life. 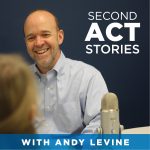