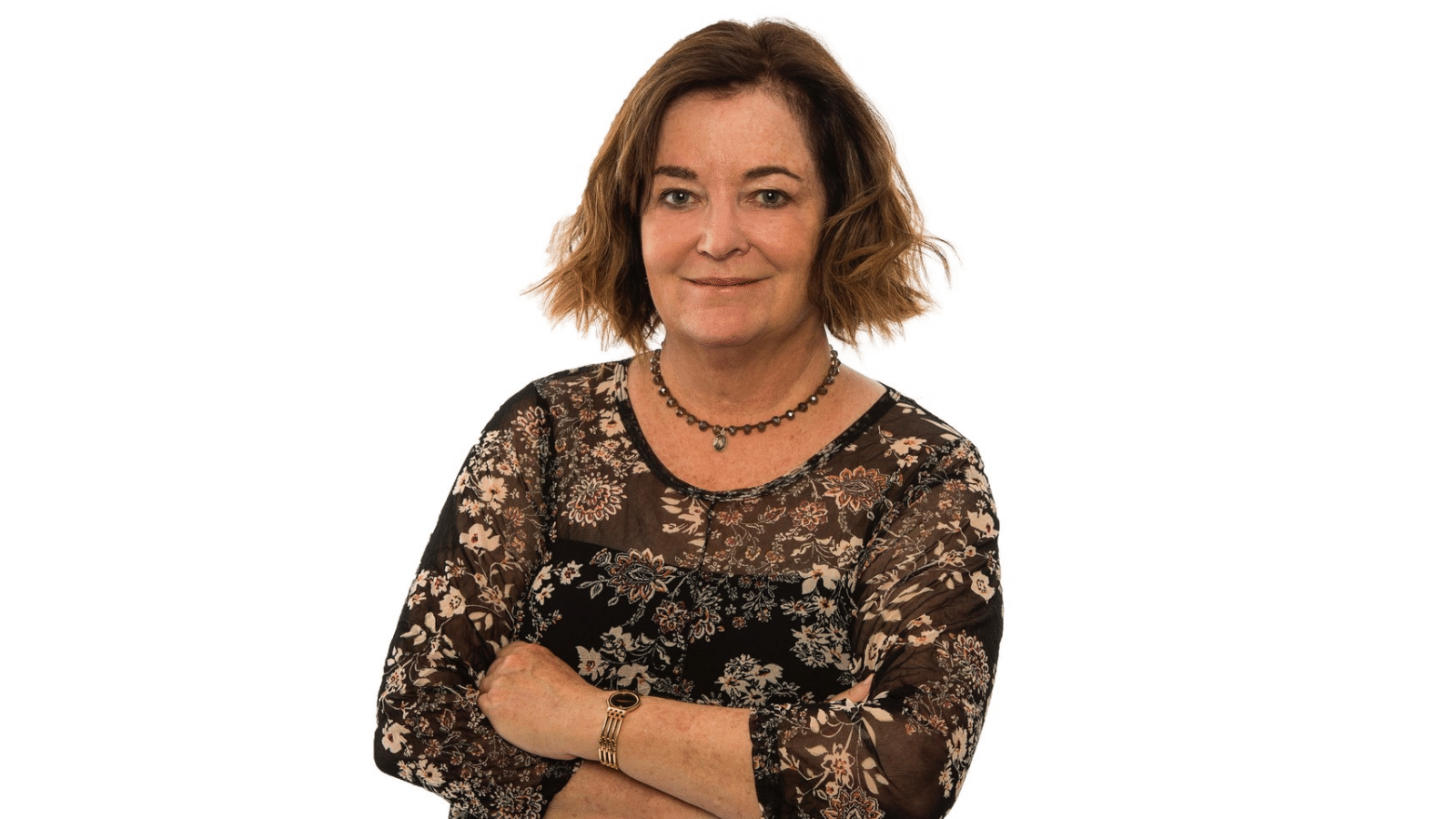 San José had become an age-friendly city back in 2016, but they needed someone to help them prepare an age-friendly action plan. It seemed like an interesting way to leverage my research and interviewing skills while focusing on older people.

I spent 35 years in law, doing both civil and criminal litigation. When I turned 60, nearly five years ago now, I left my law firm in Los Angeles and rented a place up in Palo Alto so I could attend Stanford University’s Distinguished Careers Institute — a 12-month program for seasoned professionals interested in applying their skills to the social sector.

Soon afterwards, I heard about the Encore Fellowships program and the opportunity with the City of San José.

I worked with Parks, Recreation, Neighborhood & Services (PRNS) and the Mayor’s Office with the goal of drafting an age-friendly, three-year action plan. I interviewed people from all sorts of city departments to find out what they were already doing to advance age-friendly priorities and ask them what realistic, three-year goals should be.

I finished the first draft of the action plan in early March of 2020. In the meantime, I had put my place in Los Angeles on the market and decided to cut the cord and officially move to the Bay Area. With the sale ready to close, I flew down to pack up all my things and got back just as the shelter-in-place order went into effect. (In my next life I am not going to move during a global pandemic.)

The City of San José quickly formed an emergency services team. Everything I was working on, understandably, was put on hold. As the lockdown went on, I became worried about what would happen to older people who live alone and don’t have internet access. Things like ordering groceries to be delivered and telehealth visits are really hard to do without a laptop! And while all the Zooming was making me nuts, the idea of not being able to connect at all was much worse.

When things started to settle down, I worked with PRNS and the Mayor’s Office to finalize the action plan. The original draft had to be revised because the world had changed — anything that required a big financial investment had to be reconsidered, and expanding digital access and literacy for older adults had become a bigger and more urgent focus.

Some of the proposed solutions in the plan are intergenerational, like partnering with the Youth Commission and secondary schools to develop options for students to provide technology tutoring for older adults, and, when finances permit, hiring a PRNS coordinator to build capacity for programming between Senior Services and Youth/Leisure programs.

One of the best parts of my fellowship was that I had a cohort – three other Encore Fellows™ who were working out of the Mayor’s Office at the same time. We would sit around a big table in the Mayor’s office, all of us working on different projects. They’re my buddies now. I think they’ll go on to do some incredible things.

I’m glad I did it. It helped me pivot into a new area. And I have credibility now as a writer on aging and technology in part because of the work I did in San José, so that’s also been valuable. I recently had an op-ed published by PBS’s Next Avenue, about why lack of internet access shouldn’t be a barrier to older people getting vaccinated. The Encore Fellowship program is a great way for people to apply their skills to the social sector or use them in a different way.

— Susan Nash, Encore Fellow for the City of San José

Learn more about becoming or hosting an Encore Fellow here.