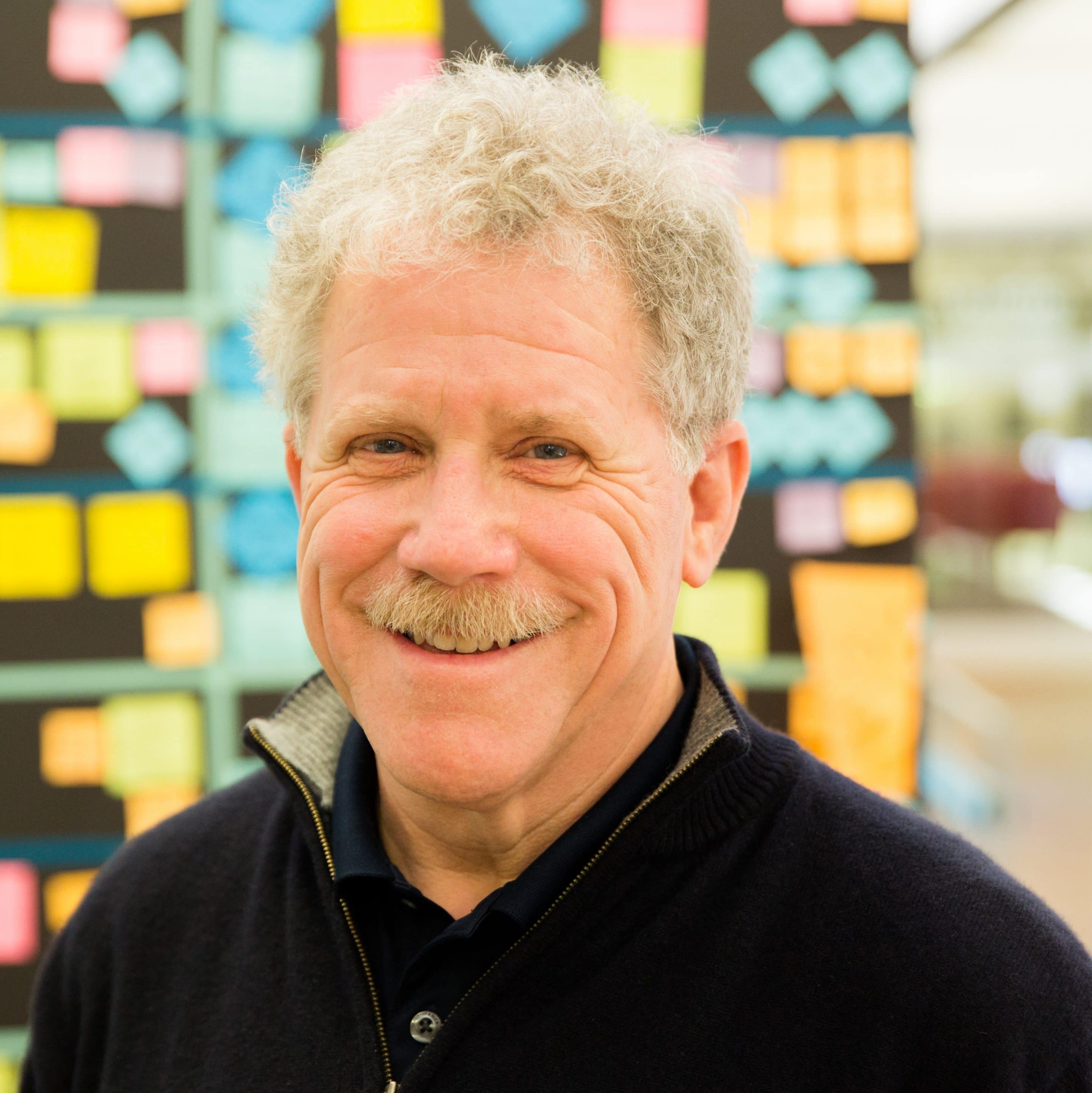 “I aim to change the conversation about climate issues, moving us, but especially older adults, from climate avoidance to climate action to climate habit. We have time and talent, and we know how to get things done. We also understand that time is short, for ourselves and for the people and places we care about.”

Mick Smyer is the former Provost and an Emeritus Professor of Psychology at Bucknell University. He is also a Senior Fellow in Social Innovation at Babson College and an honorary Professor in the School of Psychology at the University of Queensland, Australia. A national expert, Smyer has written and lectured extensively on aging. In addition to holding leadership roles in national organizations on aging, Mick has also consulted with Fortune 500 companies, state and national legislative leaders, and higher education organizations on the impacts of aging. Mick is the founder of Growing- Greener.org: Climate Action for a Warming World. Growing-Greener uses psychology and human-centered design strategies to move people from anxiety to action on climate issues. In doing so, Growing-Greener views people not solely as victims of climate change but also as potential leaders of climate action. Growing-Greeneer’s materials have been used in 10 states and several countries, including Australia, Austria, Ireland and the Netherlands. Mick holds a bachelor’s degree in psychology from Yale University and a Ph.D. in clinical psychology from Duke University. A native of New Orleans, Mick also provides vocals and “nuanced” washboard with the Rustical Quality String Band, including on their most recent CD, Rescued from Oblivion.