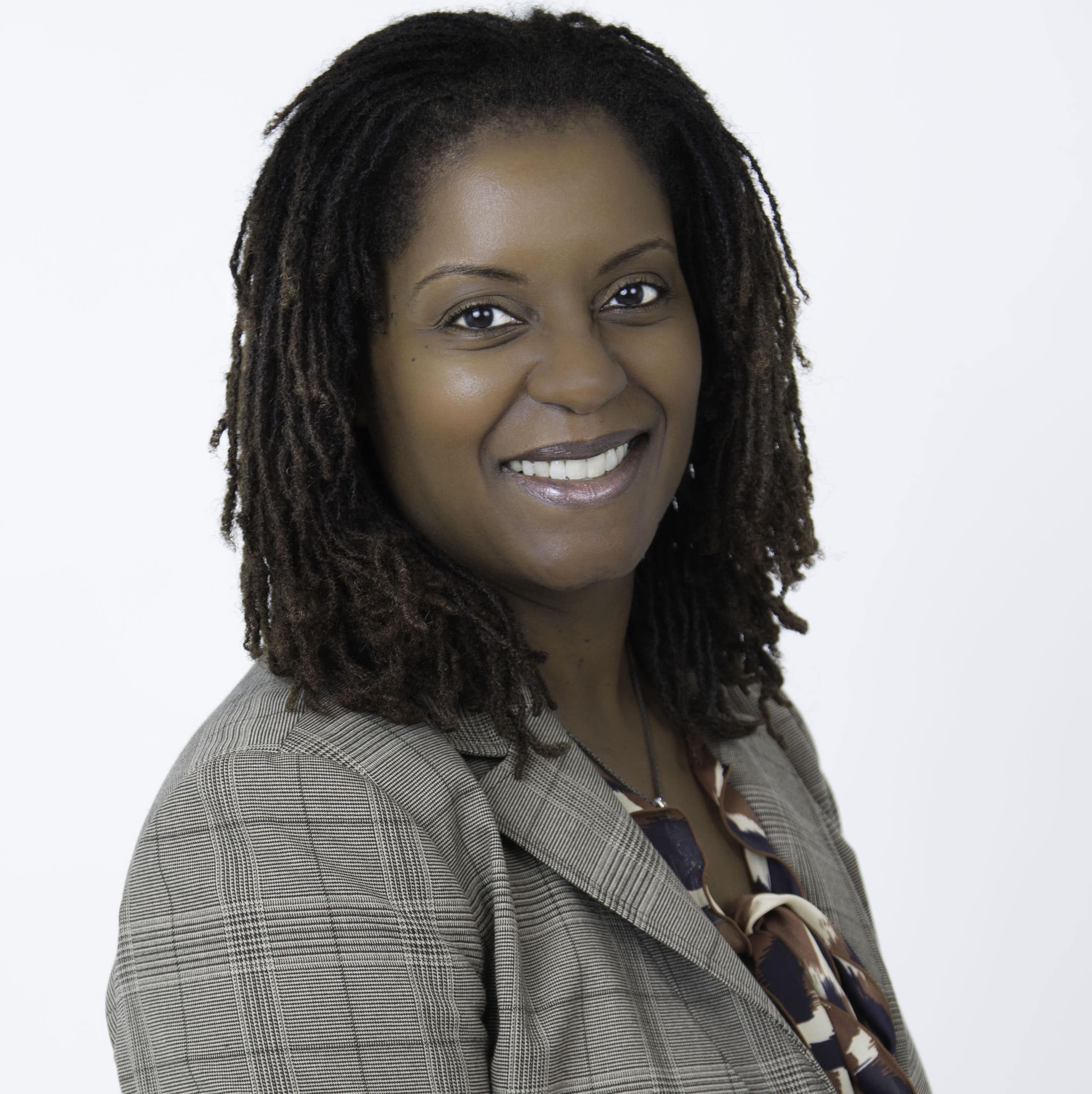 Dr. Karen D. Lincoln is an Associate Professor in the Suzanne Dworak-Peck School of Social Work, Director of the USC Hartford Center of Excellence in Geriatric Social Work, Co-director of the Southern California Clinical and Translational Science Institute – Community Engagement Core, Senior Scientist at the Edward R. Roybal Institute on Aging, and Founder and Chair of Advocates for African American Elders at the University of Southern California. Dr. Lincoln has published over 60 articles and book chapters in the areas of stress, aging and mental health disparities. She has published op-eds in the New York Times, the Wall Street Journal, and other media outlets focused on long-term care and policies to support poor seniors. She has testified before the Senate Select Committee on Aging and Long-term Care, and was appointed to the California Task Force on Family Caregiving by Senator Kevin De Leon (D-California). Dr. Lincoln has also been quoted in a variety of media outlets, including California Health Report, Los Angeles Times, San Diego Union-Tribune, The New York Times, St. Louis Post-Dispatch, The Washington Post, and US News & World Report. She has participated in broadcast interviews on radio and television as an expert on minority aging and mental health. Dr. Lincoln has received more than $2.8 million in grant funding to support her research which focuses on improving clinical and community-based treatment of African Americans with mental health disorders and chronic health conditions. She also contributes to a blog where she fuses social commentary with her vast knowledge of health and mental health of African American communities; posing questions such as “Is Being Black Bad for Your Health?,” disseminating information about how the Affordable Care Act will impact African Americans, and sharing her inspiration for a “Healthy Black America.” Dr. Lincoln is a Fellow of the Gerontological Society of America and a Hartford Faculty Scholar. In 2014, Dr. Lincoln was ranked third among the most influential African American social work scholars in the United States. In 2015, she was ranked twelfth among all female social work scholars in the United States. Dr. Lincoln is an honors graduate from UC Berkeley where she received a B.A. in Sociology with a minor in African American studies and a graduate from the University of Michigan where she earned a MSW, a M.A. in Sociology and a Ph.D. in Social Work and Sociology.