Can a look at the history of nonviolent resistance offer hope in Ukraine?

A few years after the fall of the Soviet Union, my family immigrated from Ukraine to the US, and I was born soon thereafter. As a result, much of my knowledge about my family’s homeland is secondhand. I grew up speaking Russian, the language of the USSR, with help from Russian cartoons and Russian and Ukrainian news, which my grandparents regularly watched.

I’m the only Ukrainian in most of my social circles, so lately I’ve become the de facto spokesperson for all Ukrainians. People keep asking me, “What can I do to help?” Suddenly, I’m expected to be a political expert on NATO, US intervention, and international aid organizations. 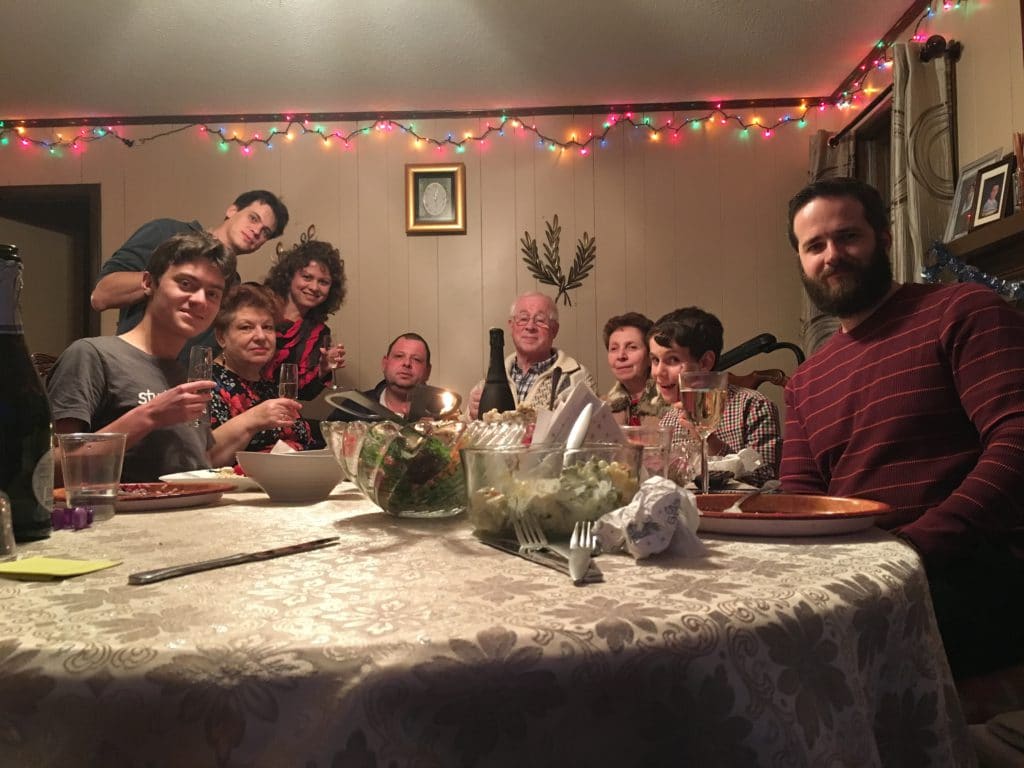 Our family celebrating the New Year, in traditional Ukrainian fashion. (The New Year is the Ukrainian/Russian winter holiday of choice!) 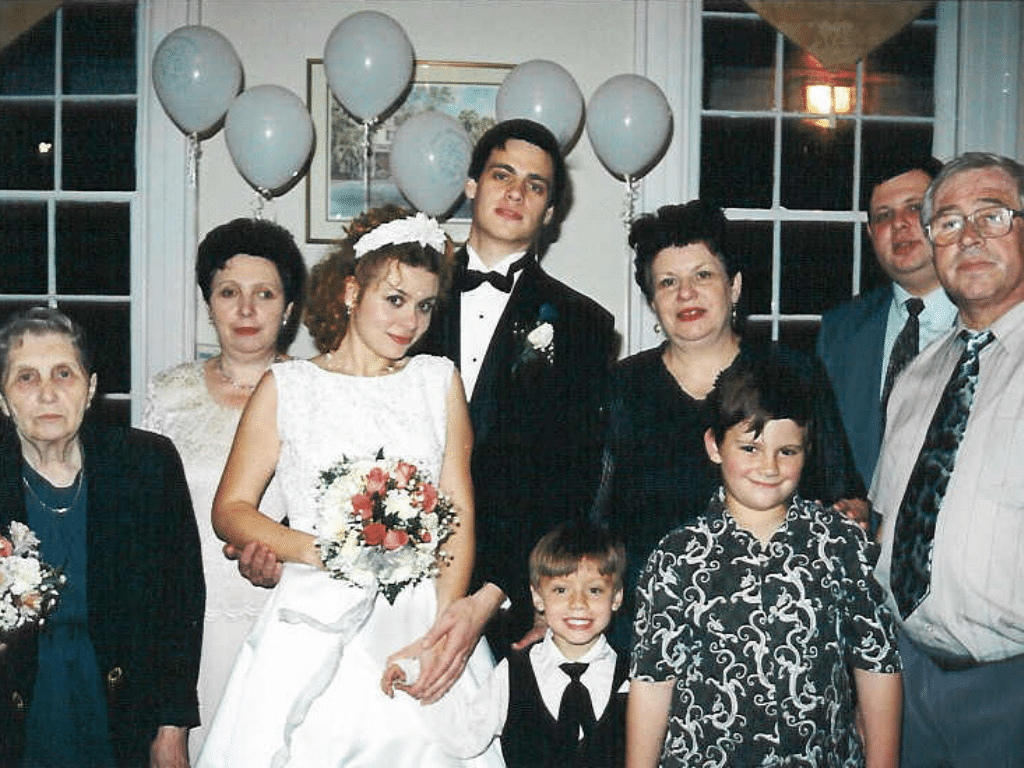 My parents never had a large wedding in Ukraine, so several years after immigrating to the US, they finally had a wedding.

I want to be helpful, but I feel like I’m being pulled in opposite directions.

On the one hand, so many are focusing on military might. Leading voices, from President Zelensky to US-based aid groups, are urgently pushing for US intervention via increased weaponry and no-fly zones. The US government, having authorized over $3 billion in military supplies last week, hesitates to directly escalate the conflict but is apparently content creating more demand for military contractors.

On the other hand, I find guidance in the stories and wisdom of my political ancestors who used nonviolent resistance as a tactical response to state-sanctioned violence. They range from leaders of the civil rights movement’s sit-ins to today’s water protectors defending Indigenous land, whom I met when I protested the construction of the Line 3 pipeline.

Their experience makes me wonder: How can we justify stopping violence with more violence? Would civil nonviolent resistance be enough to stop Putin’s invasion?

To be clear, I don’t think that, overnight, we could suddenly convince millions of Ukrainians to combat their own genocide by putting away their guns and engaging in large-scale “sustained economic noncooperation,” an example drawn by longtime civil rights activist and nonviolence scholar George Lakey.

But I do think it’s critical to counter the dominant narrative that peace can only be achieved through mutually-assured destruction (whether nuclear or not), especially when that narrative happens to be aligned with the economic interests of countries and corporations that stand to gain billions of dollars from arms sales.

By this point, I’m sure you’ve seen hundreds of appeals to donate. So, rather than present you with one more, I’m offering a few resources that provide nuanced, nonviolent viewpoints on the conflict. I hope you’ll take a closer look at these:

To me, these articles offer hope. After all, the first step in transforming our world away from one based on greed, destruction, and fear and toward justice, love, and community is to believe that such a world is possible.

Kevin Rabinovich, an Encore.org Public Voices Fellow, is an abolitionist producer, stage manager and political organizer based in New York City. He previously worked on the Bernie 2020 presidential campaign as a national scheduler and advance person.