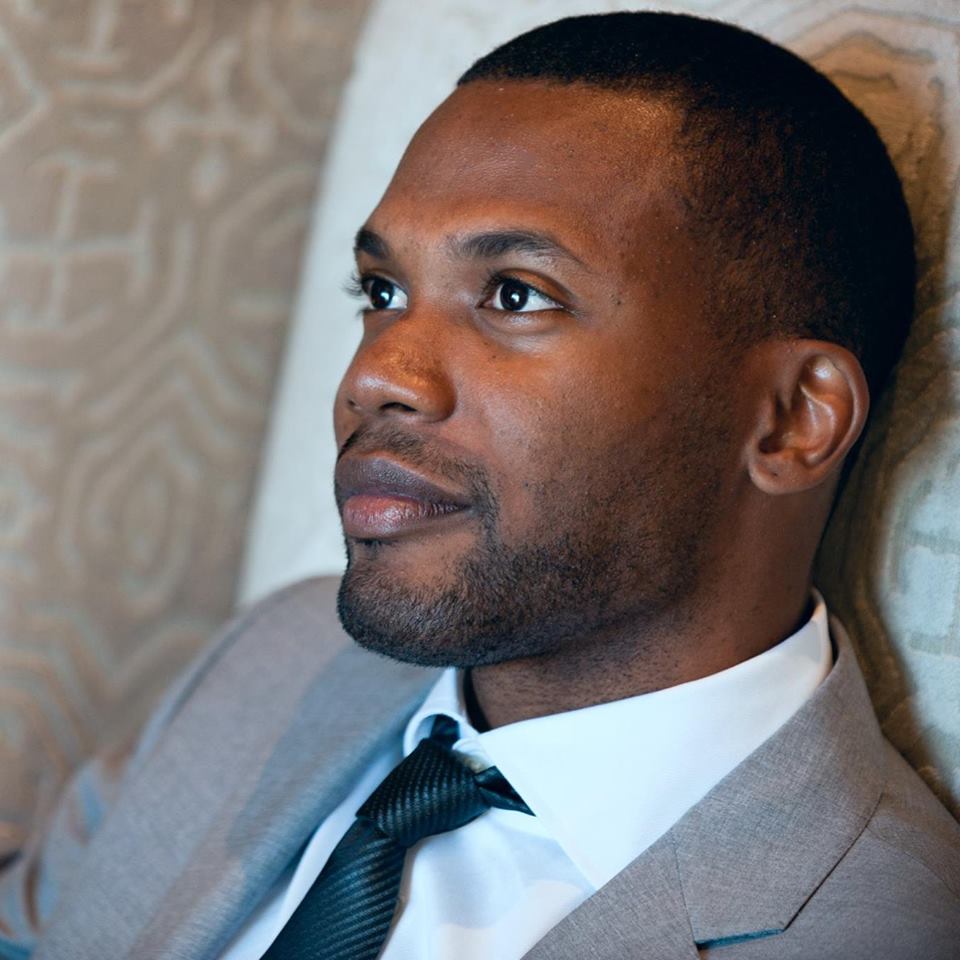 “There’s a certain age, which typically starts receiving a blind eye by our society. I want people to start opening their eyes and recognizing the wisdom Older Persons have to contribute to the world.”

Brandon Ross is a Documentary Filmmaker from Los Angeles, California. All of his films to date, have focused on social justice issues. He grew up in South Los Angeles in the late 80s during a time when gang violence and drugs were a part of the newscycle daily. His first film, ‘A Day in the Life’, which he made at the age of 17 centers on teenage kids in South Los Angeles navigating urban landscapes, using “street politics”. Brandon has always stated that “The marriage between Art and Movements can make a huge impact, so that’s why I make social impact films.”. His current film, ‘title sEVEN’ shines a light on the rough road diverse job applicants face when trying to land employment. Prior to making films, Brandon has held many positions within the creative arts industry for almost 20 years, including Producer, Talent Manager and Marketing Executive. When he’s not working on documentaries, he is acting as the Director of Marketing & Communications for Social Impact Media Awards (SIMA), an online competition & streaming platform that celebrates documentary films. Brandon is also an avid campaigner for animal rights. He has worked on several campaigns for PETA, World Wildlife Fund and The Humane Society.