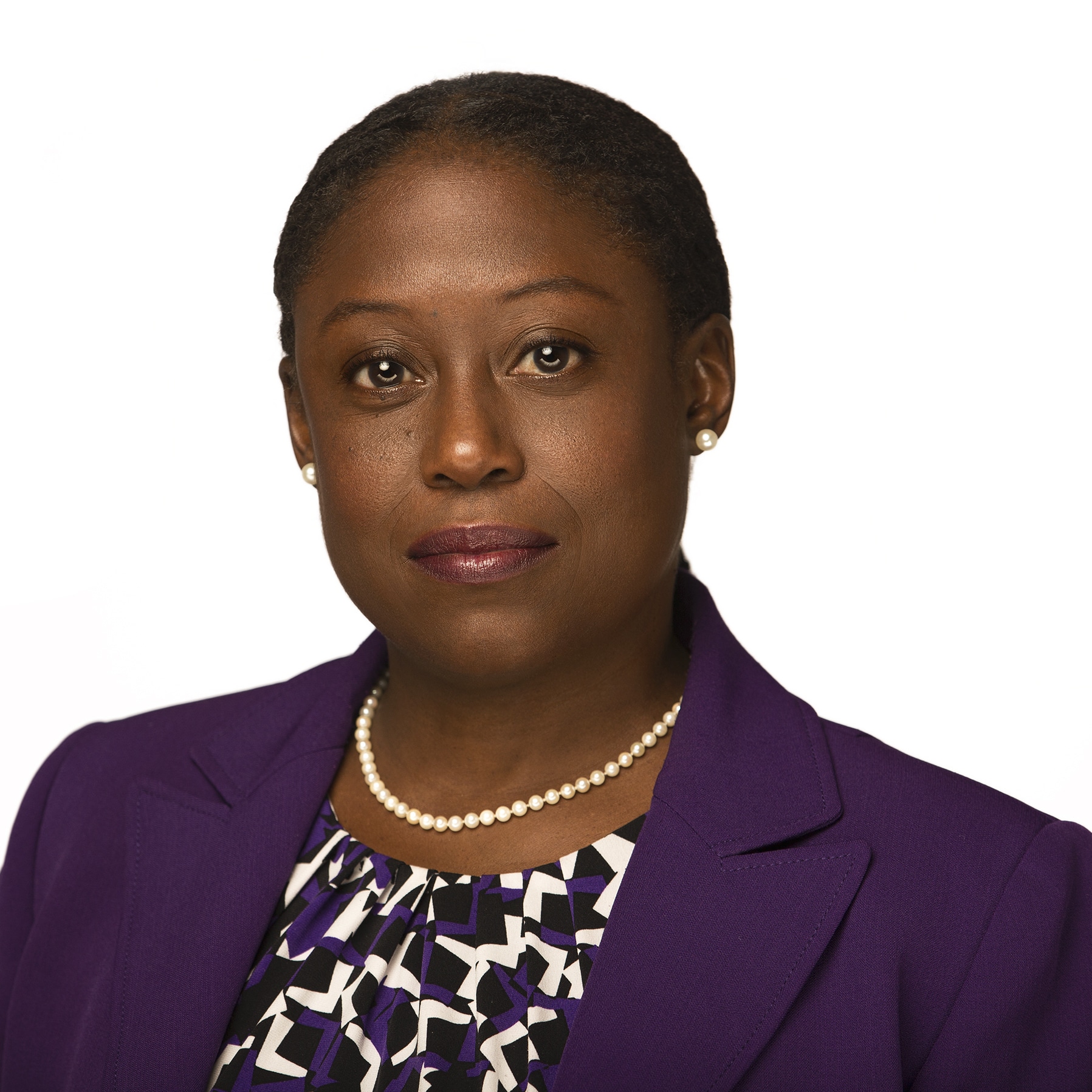 “We need to age boldly and vibrantly, recognizing the wealth that our life experiences bring, and the power we have to change the world. I’m thrilled to be an Encore Public Voices Fellow because for me, going from practitioner to thought leader IS my encore—the next chapter – in my life’s journey.”

Ayele Shakur is the CEO of BUILD.org and brings almost three decades of experience as an innovator in urban education. Before ascending to CEO in 2018, she served as the founding Regional Executive Director for BUILD Boston for seven years. Prior to BUILD, she was President and CEO of the Boston Learning Center. A veteran classroom teacher, Ayele taught for eleven years in the Los Angeles area and in the Boston Public Schools, and co-authored the book Boost School Performance – A Parent’s Guide to Better Grades Fast. Ayele is the recipient of the 2012 Boston Celtics Heroes Among Us Award, and the 2007 Boston Children’s Museum’s Great Friend to Kids Award. From 2014-16, she served as Chairwoman for the Boston NAACP Education Committee. Since 2015, she has co-chaired the Opportunity and Achievement Gaps Task Force for the Boston Public Schools. She was honored with the 2017 Barr Fellowship, which recognizes outstanding nonprofit leaders in Boston, and in 2018 became part of the GK100 Most Influential Black Bostonians. She is a motivational speaker and a blogger for the Huffington Post. A native of Boston, she holds a Bachelor’s degree in Business Management from Boston University and a Master’s degree from Harvard’s Graduate School of Education.