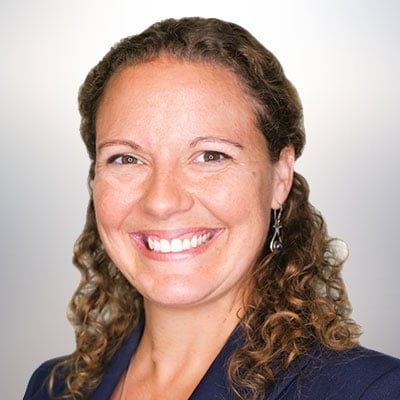 “Having lived intergenerationally with hundreds of Catholic nuns, accompanied many geriatric incarcerated people to their deaths in prison, and studied creative aging, I have a unique perspective on aging and death.”

Alison currently serves as the Practitioner-In-Residence at Wake Forest University’s School of Divinity, a Spiritual Advisor on Louisiana’s death row, and the Movement Capacity Building Strategist supporting about 50 formerly-incarcerated-people-led nonprofits in the United States.

Prior to law school, she worked at the Capital Post-Conviction Project of Louisiana providing litigation support on death penalty cases and at the United Nations monitoring the implementation of U.N. Security Council Resolutions relating to women, peace and security.