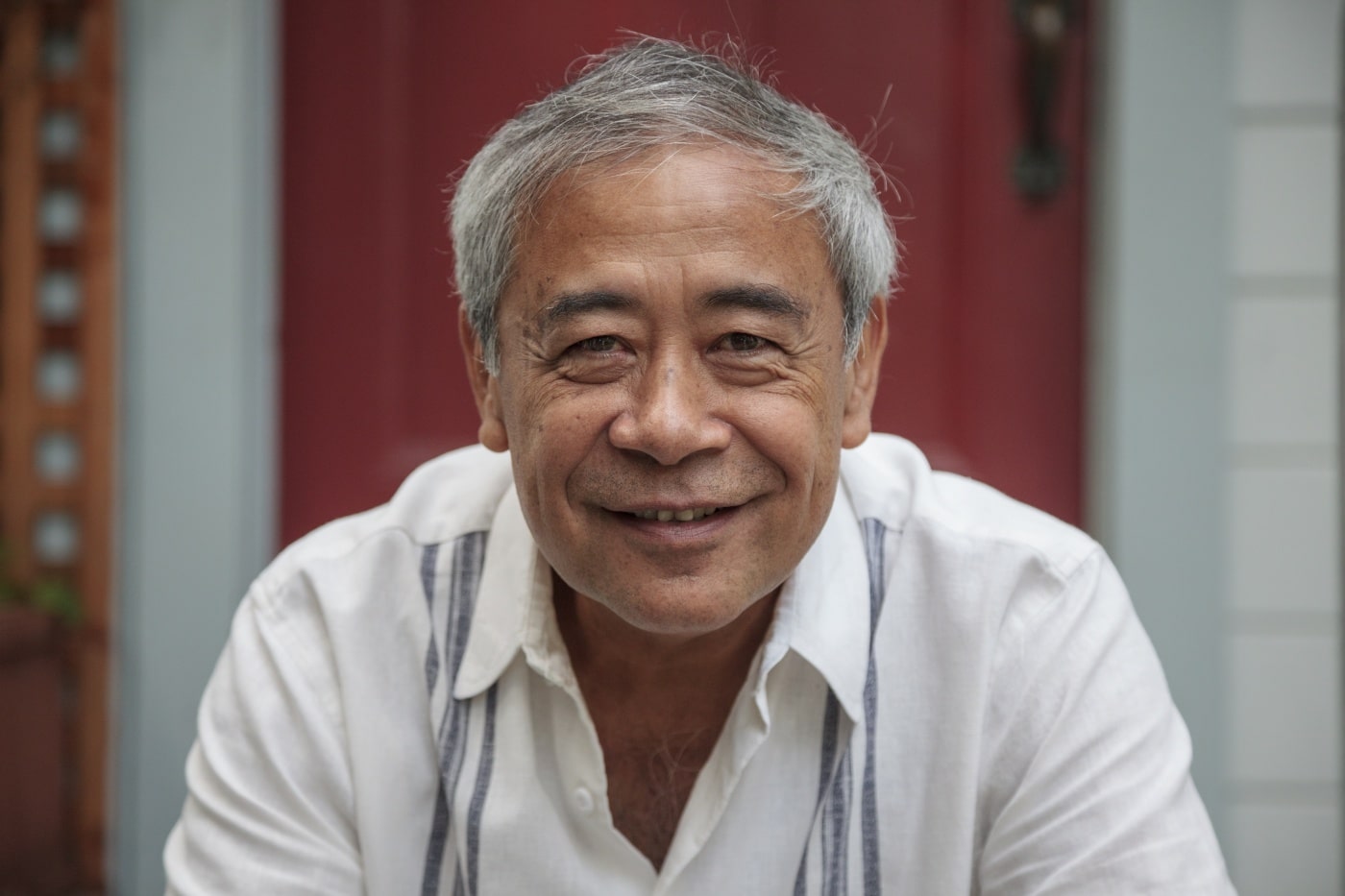 His unorthodox approach to poverty alleviation is helping hundreds of families double their savings and increase their income.

In 2001, Mauricio Lim Miller received a phone call at dinnertime from then-Oakland mayor and current California governor Jerry Brown. The mayor told Miller — already a recognized social worker who had once been invited to attend President Bill Clinton’s State of the Union address — that he thought nonprofits were spending a lot of money to alleviate poverty, but with limited success. He asked what kind of innovative, high-impact program Miller would build if given the resources.

Miller was stumped. At 54, he had grown cynical about the nonprofit sector and its ability to improve society by throwing money at the neediest cases. Brown’s call got him thinking about a new approach to poverty alleviation — one that would ultimately provide Miller with a new purpose in his encore career.

When Miller met Brown a month later, he found himself talking about not what he would do, but what his mother had done to bring her family to America from Mexico. A single mother of two with only a third-grade education, she saved $300 and moved then eight-year-old Miller and his teenage sister by bus from Nogales, Sonora, to San Jose, California. She was determined to give her family a better life.

“Although she had the ambition and talent to climb the socioeconomic ladder,” he recalls, “she found that the next rung was constantly out of reach.” In the end, his mother sacrificed everything to save money for Miller’s college education, which enabled him to break the family cycle of poverty. If his own mother had found a way to lift him out of poverty, he thought, why couldn’t other poor families do the same?

That’s when he hit upon a simple but powerful idea: Put low-income families in the driver’s seat of their own progress. He suggested asking families to report what they would do to make progress through the support of friends rather than social workers. “We should pay them a small amount for reporting, and explore other ways for them to earn the money we spend trying to help them,” Miller told Brown. “We will learn from them.”

In that moment, the Family Independence Initiative (FII) and its alternative approach was born. Turning the conventional nonprofit model on its head, FII enrolls families in groups with friends. These friends — not staff — provide peer counseling and direction, reinforcing the centrality of self-determination and initiative. This approach has led participants like the Gutierrez family, who prioritize education for their kids above all else, to follow the example of other families, using FII funds and extra help from friends to enroll both of their kids in a private school in East Boston.

When FII discovered three lending circles in San Francisco in 2010, the families involved had pooled $3,000 between them and were rotating making zero-interest, zero-fee loans each month to a different participant in the circle. With FII encouraging families to learn from one another, there are now 40 lending circles in Oakland, San Francisco, Fresno, Boston, Detroit and New Orleans pooling over $1.5 million — money that families have spent on things like emergencies, debt, education or starting a business. FII encourages funders to match this kind of initiative directly.

Today, Miller, the founder, president and CEO of FII, remains singularly focused on building a new system from the ground up — “one that works with, not for, these families,” he says of his encore calling.

There is great need for an innovative model to combat poverty, which now affects some 50 million Americans. U.S. Census Bureau statistics paint a bleak picture of a permanent, stagnant class of poor people in America. But that’s not the whole story, says Miller. In reality, people constantly drift above and below the poverty line, a fact Miller knows from personal experience.

Growing up, there often wasn’t enough to eat in Miller’s home. He watched his mother struggle to keep their family afloat. She learned bookkeeping and sometimes landed jobs that lifted her above the poverty line, only to slip back into poverty later. “The fact is these people work really hard,” he says of those living in poverty. “But the system provides the most benefits to the poorest, creating a ‘race to the bottom’.”

This reality was reinforced early in Miller’s career while working for an Oakland-based organization that trained former gang members for jobs in construction. Dedicated to doing his part to fight poverty, Miller was frustrated that the conventional focus on the extreme poor didn’t seem to be helping them climb the economic ladder.

Too many times, the established system forced him to pass up a motivated ex-offender in favor of someone more needy — but less interested in turning his or her life around. It didn’t make sense to Miller to incentivize people to appear more needy than their neighbor. “It is the bottom three quintiles of the population — the working class, the working poor, the lower middle class — who we should be investing in,” he says.

For Miller, the turning point was when he found out his sister’s nephew was struggling with drugs and other problems. “I realized if I wouldn’t send my family through my own system, why would I put any other families through it?”

Miller responded by developing a new strategy to increase social and economic mobility — one that has shown impressive results for 1,000 families in the Bay Area and Boston: Families partnering with FII for just two years see on average a 24 percent increase in household earnings and more than double their savings. Additionally, one-third of FII families have started small businesses, almost 80 percent of their children have reported improved grades and 75 percent say they have taken concrete steps to improve their health through diet and exercise.

While poor families need better ways to access financing and earn more income, evaluators of Miller’s approach have discovered that the biggest driver of sustained change is the emotional and inspirational support of friends and peers. As a result, FII hosts a social media site called UpTogether.org, where participants post their economic and social data, blog about goals and progress, compare their success with other families and develop social relationships.

“Families use that data to further their own goals and priorities and to quantify their habits on a regular basis,” says Miller. “They offer advice to one another and we use the data to develop resources and leverage what families are already doing to get ahead.”

Ramona Shewl, 50, represents one such family. She has attended regular FII meetings for four years and credits Miller and her group of friends with helping her reinforce her goals and take on new responsibilities. Shewl is now the first African-American therapist at the Homeless Prenatal Program in San Francisco, serving as a role model for her family and others in her community.

Program participants like Shewl have inspired Miller to expand his model beyond the Bay Area and Boston into Detroit and New Orleans. With praise from both sides of the political aisle and support from an impressive cross-section of donors and large foundations like Kellogg and New Profit, FII is more than halfway towards its ambitious $12.7 million fundraising goal. Within three to five years, Miller hopes to have additional programs running in Houston, Minneapolis, Memphis, Washington, D.C. and abroad.

Miller hopes his solution for helping families fight poverty will spur others to think more creatively. “When someone does something good that’s different from the norm, others follow,” he says. “We need to stop our myopic focus on where people are struggling and instead invest in the initiatives people are taking to get ahead. We must ensure that all families have access to the American dream. That would really make my mother proud.”

In recognition of his extraordinary encore work, Mauricio Lim Miller was awarded The Purpose Prize for Financial Inclusion (sponsored by MetLife Foundation) in 2014.