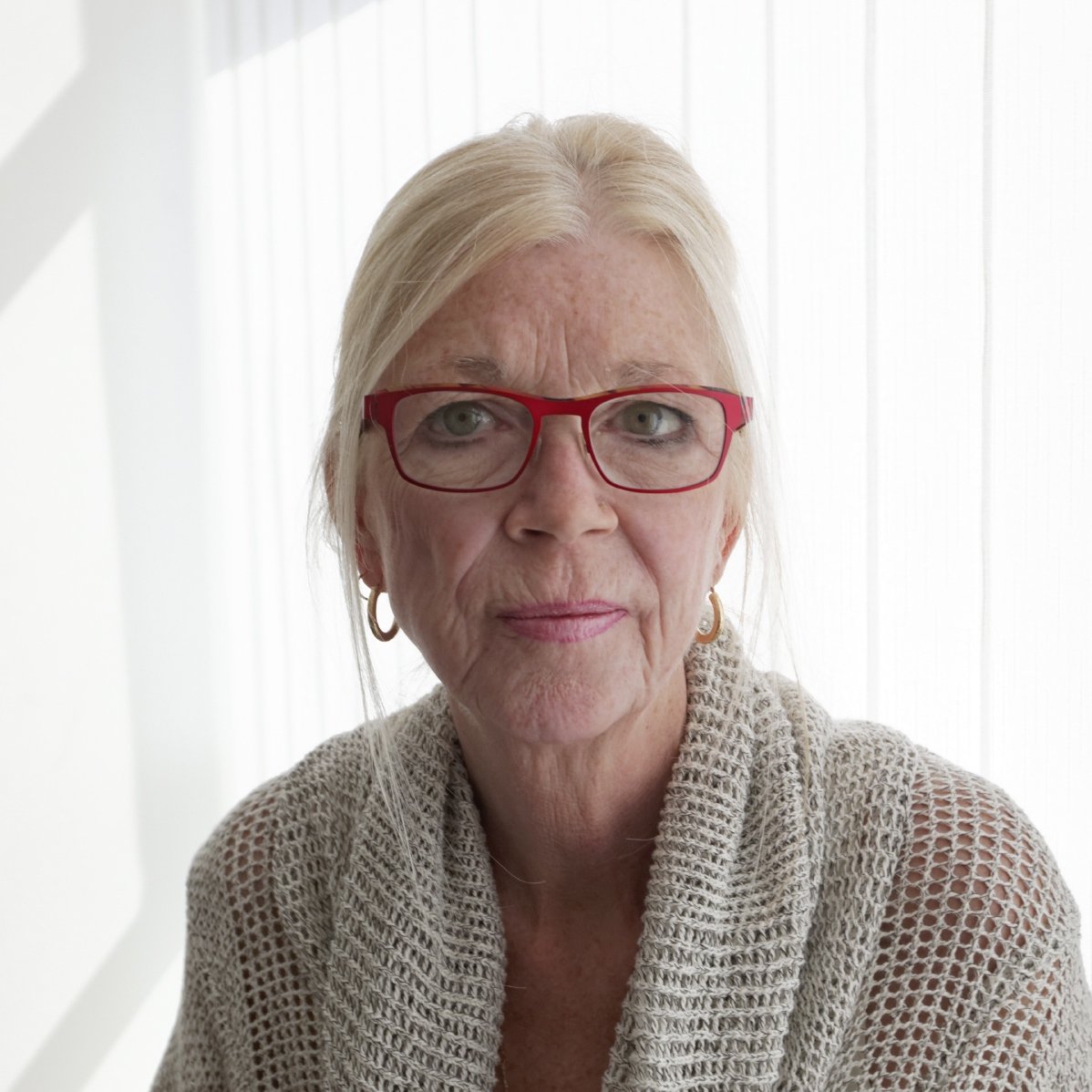 This former journalist became an advocate for children with disabilities held in abusive institutions, fighting torture, training activists and changing lives in 36 countries.

Human rights advocate Laurie Ahern has investigated hundreds of institutions for people with disabilities around the world, but she’ll never forget a visit to a Serbian orphanage in 2007.

Rows of cribs filled a room that was dark and silent. The cribs were filled with children with cerebral palsy. In one, a boy lay totally still. He appeared to be about 10. “Oh, he’s not a child,” said the woman guiding Ahern’s visit. “He’s 21.”

This boy had been in the crib for 11 years, the woman said. Ahern asked, “He’s been here 11 years without ever getting out of his crib?” The woman responded, “Yes, we never take them out.”

The boy’s mother – alive, in nearby Kosovo – brought him to the orphanage because she could not care for him. Every few months she took a four-hour bus ride to visit, and when she left, he cried.

“It is torture when children are lying in a crib for 11 years,” says Ahern, 61. “Orphanages are not safe places for children.”

Since that visit to Serbia, Ahern has seen children locked in cages in Mexico. In Romania, she visited a facility where 60 babies were supervised by two adults. In Turkey she exposed children subjected to electric shock treatment without anesthesia. She found teens who weighed less than 30 pounds in Eastern Europe and has documented abused children in overseas orphanages trafficked for sex, organs and pornography.

These experiences made Ahern realize she needed to do something big. After working in the field as an advocate for six years, in 2009 she became president of Disability Rights International (DRI), a nonprofit that promotes the human rights and full participation in society of people with disabilities, and began her encore career.

To stop “the pervasive and abusive practice of institutionalizing children with disabilities,” Ahern created a public awareness campaign, the Worldwide Campaign to End the Institutionalization of Children, which works to educate the public through editorials, social media and public appearances.

Her mission: To create a world where it is not acceptable to lock children away in institutions simply because they have a disability or are poor. Instead, governments, faith-based groups and others should commit resources to help children live at home, with their own families, foster families or in small-group settings.

“We don’t build orphanages any more in the U.S.,” she says. “We integrate kids with disabilities into society. We educate them. We support their families. So why are we supporting orphanages in other countries?”

An estimated 10 million children are institutionalized around the world, according to DRI and other advocates. Most have at least one living parent or extended family that could care for them, with basic resources, Ahern says.

Ahern’s empathy and resilience are grounded in her life experience: “As a child, I was abused.” She went to college for a year but lacked the financial and emotional support to continue. “The abuse and trauma took a toll,” she says. “I had a breakdown, but I sought help.” After a brief stay in a psychiatric hospital, a battered women’s support group helped to get her back on her feet. She married, had a son, divorced after a couple of years and became a single mom. Surviving all this made her stronger she says.

An early passion for writing led to a job at a local weekly, where she quickly rose to managing editor, winning awards for her editorials and investigative reporting. She brought those skills to assignments with The Associated Press and The Boston Globe.

In 1993, Ahern became a researcher at a mental-health nonprofit, the National Empowerment Center. In 2003, she was hired as an advocate for Mental Disability Rights International (MDRI) by the group’s founder, Eric Rosenthal. Over time, they developed a friendship and eventually married.

Powerful and persuasive writing was one of the skills Ahern brought to the organization, where she transformed dense academic and legal reports and made them accessible to the media – and the public. “Not being a lawyer actually helped – I didn’t need to see a prior case to know that this was torture.”

She also brought a dogged persistence, working her way through thick dossiers and law books to learn about international human rights law. “As my voice got stronger, I felt more secure in what I was doing, learning and seeing.” In 2009, at her urging, MDRI broadened its portfolio to address all forms of disability and abuse, changing its name to Disability Rights International.

DRI has investigated institutions for adults and children with disabilities in three-dozen countries, including Turkey, Vietnam, Ukraine, the Republic of Georgia, Mexico, Uruguay and other Latin American countries. The group holds governments accountable for the problems of institutionalization and trains local activists to fight for reforms.

One of Ahern’s most significant contributions is both vast and basic: She and DRI changed the way the world views institutional abuse, by harnessing the support of a United Nations expert committee on torture in Geneva. After DRI’s report on Serbian orphanages, Ahern became convinced that the treatment of these children was torture, findings she and Rosenthal presented to the U.N. expert committee. The committee agreed.

“Now, abuses like we found in Serbia are considered by the United Nations to be torture in any institution around the world,” Ahern says, her satisfaction palpable.

U.N. Special Rapporteur on Torture Juan Mendez says he looks to Ahern for guidance on “the practices that happen to children and people with disabilities in settings that might otherwise go unnoticed to help me know when those practices cross the line into torture.”

Ahern is also alerting people to the dangers of “voluntourism,” where well-meaning volunteers pay to go to orphanages to hug and hold kids. “Unscrupulous people are starting orphanages because it has become a lucrative business.”

Her work has come at a steep price: She has been detained by police in Eastern Europe and has received death threats for criticizing governments and exposing corruption. Yet Ahern and her DRI colleagues “are fearless, more than any other organization that I’ve worked with,” says Dr. James Conroy, an independent researcher who studies and evaluates the outcomes of the work of DRI and other nonprofits.

Dragana Ciric Milovanovic, a Serbian activist, notes, “You should see her interacting with children, especially those with severe disabilities. Through her touch and calming voice, they become connected in ways that can’t be described, just experienced.”

Holly Burkhalter, vice president of government relations and advocacy for the International Justice Mission, says Ahern delivers a combination of strengths: “Her powerful use of journalism and her fight to expose and end the torture of people with disabilities” make her an influential force for change.

Ahern, DRI colleagues and other advocates have been pressuring the U.S. and international governments to stop building and maintaining institutions that sever family ties, and instead support families to care for their own children. Ahern has drawn attention to the issue in appearances on major TV networks, in op-eds for The Washington Post, articles in The Huffington Post, via public service announcements and contributing to UNICEF’s “The State of the World’s Children Report” in 2013. Her work with DRI is featured in The Visionaries, a documentary now airing on PBS.

In her lifetime, Ahern wants to end the abuse and segregation of children. “It’s a matter of shifting the mindset and shifting the dollars.”

But in the end, her passion is both personal and public, Ahern says. “I couldn’t walk away seeing another child tied up, in pain, abused. I wish somebody had swooped in and saved me, but no one did. But I’m going to be damned sure that I do something about it. And another generation should not be treated that way.”