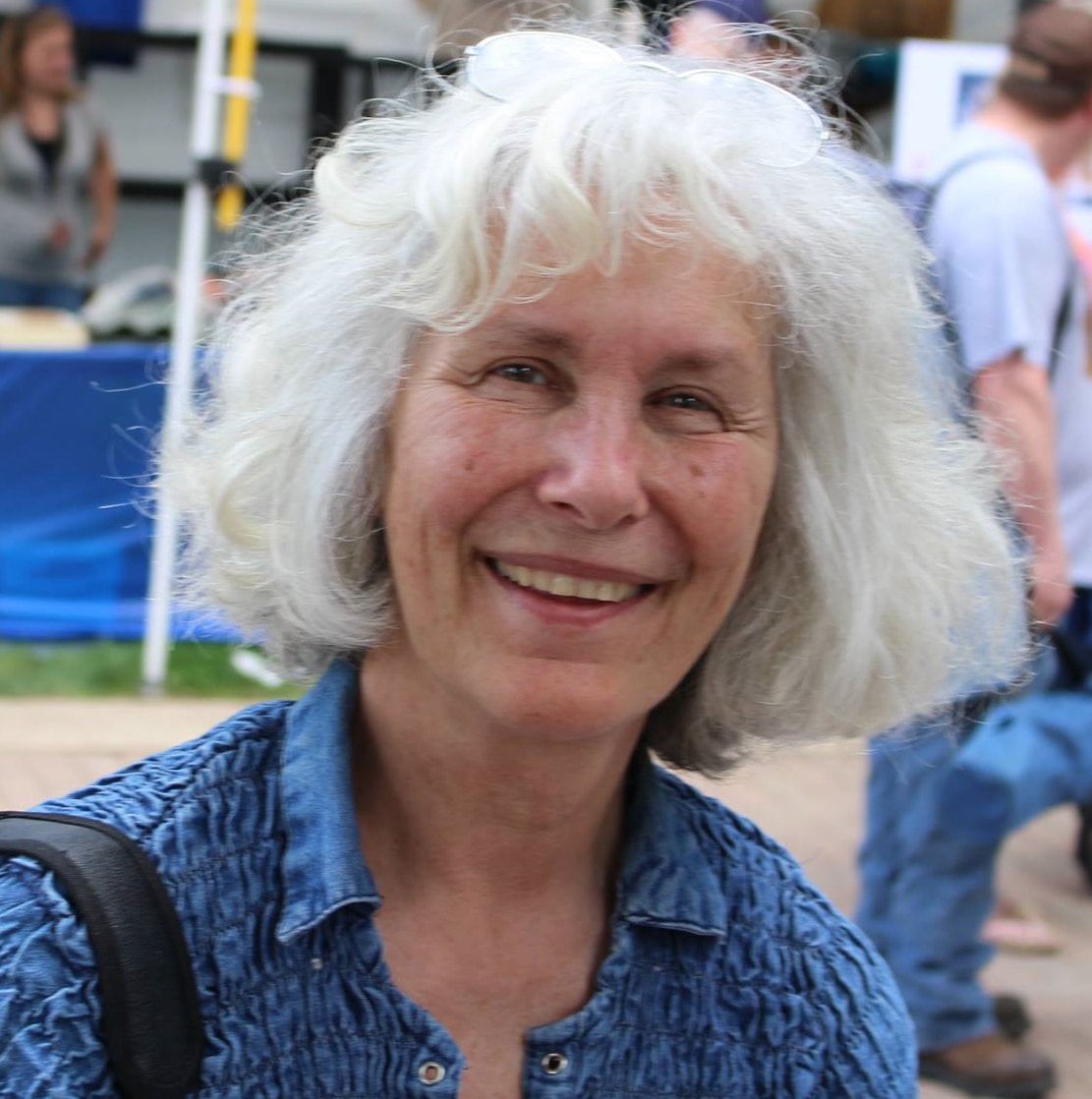 In May 2013, after 32 years in journalism, I helped start Try This West Virginia, a coalition aimed at helping knock our beloved state off the top of the national worst-health lists.

The year before, I wrote a yearlong series for the Charleston Gazette on our stateâs alarming chronic disease rates. It hit me hard to learn that one in four 11-year-olds has high blood pressure, and 18 percent of kindergartners are already obese. Those kids are at high risk of future heart disease and type 2 diabetes, and many other awful diseases. Poverty is bad enough. Terrible health would slam the door on their chances.

As I wrote, I talked with many West Virginians who wanted to do something to help, but weren’t sure what to do. Increasingly, I stepped out of my journalist role to tell them about resources they could use to create healthier communities. West Virginians tend to be capable and inventive. Often all they need is good information and a little bit of resources.

When a representative of a local foundation suggested I could help create a statewide healthy-communities network, I decided to do it and didn’t look back.

Two years later, Try This is a coalition of statewide groups who have agreed to work together to support local action: the state Bureau for Public Health, Council of Churches, Association of Counties, etc. We believe the answer is at the local level. In the past two years, we have awarded more than $184,000 to 99 community teams statewide. They have created community gardens, playgrounds, walking and running trails, SNAP farmers market programs, and youth-activity groups, among other projects. They’ve launched community conversations and healthy-lifestyle workshops and, above all, grown as local health leaders.

My 30 years of journalism helped me create our interactive Web site, www.trythiswv.com . It’s an online, free way for West Virginians to help each other, packed with affordable, practical projects local people can adopt to create healthier communities. It features hundreds of photos of successful West Virginia projects.

Try This focuses on what’s working. Our Web site offers hundreds of positive examples, like the parents who organized a soccer league after the schools said no; the rural teen club that organizes 5Ks and mountain biking as part of their anti-drug campaign; the urban running club with 1,000 members, including 400 children; the coalfield community where people use Facebook to organize daily runs and monthly 5Ks.

We’re building a network of local leaders, people who want a better future for their kids. The 2015 Try This conference attracted more than 500 people. This fall, Try This collaborated with major religious denominations to launch a statewide healthy faith network.

I’m glad to be part of it. It’s going to take years, but I know it’s possible.