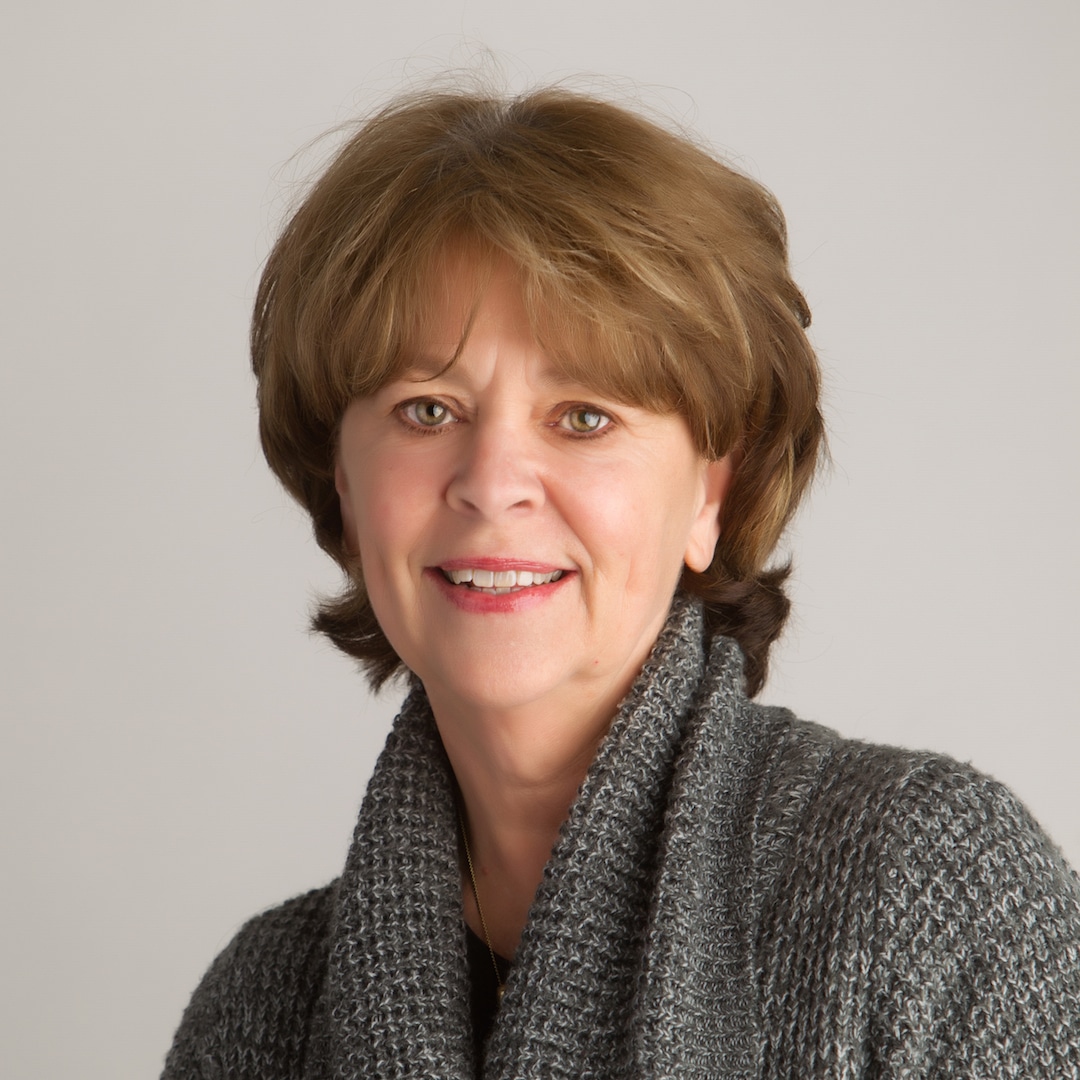 This suburban mother of three created an organization to end child slavery (restavek) in Haiti.

On a sailing trip to Cuba in 2002, my husband and I stopped on an island just outside Haiti and discovered a place of complete chaos. I decided I would never go back. But three years later, my husband decided we should return to see if there might be a way to help. I reluctantly joined him, and once there, met children living as restavek, a form of culturally accepted slavery. I knew restavek was not something I could turn my back on.

An estimated one in ten Haitian children live as restavek , a practice where parents with too many mouths to feed send their children to live with relatives or strangers who promise to provide basic needs in exchange for household help. Rarely are these promises met. Instead, children are emotionally, physically and mentally abused; they are raped and beaten into submission and denied education.

We initially focused on advocacy and victim assistance, providing educational opportunities to more than 1,500 affected children. But to transform the culture, we knew we had to undermine acceptance of the practice and create a national conversation acknowledging its existence and the need to end it.

In partnership with Bloom Productions, we created a 78-episode, radio-based soap opera that combines entertainment and education to provoke audiences to think about child rights, family planning and the restavek system. It airs on 42 urban and rural stations, including the largest radio station in Haiti, reaching over 1.5 million listeners.

Next was the launch of a national singing contest, “Songs for Freedom,” modeled on “American Idol,”  where contestants composed songs about freedom for children. NPR heralded it “Haitian Idol.” Over 80,000 Haitians have attended our “Songs for Freedom” events. Many more viewed the performances on national TV.

We also began hosting conferences for government and religious leaders to talk about restavek , reaching more than 3,000 participants with the potential to shape culture. Additionally, we created a Creole “Justice Curriculum,” weaving the biblical mandate for justice and Haitian child-protection law with true stories of abused children. To date, we have trained more than 11,700 trainers, with 39,000 people participating in the 12-week study. Across Haiti, more than 5,300 churches are involved, reaching rural communities and cities alike.

Our literacy, computer and English classes build relationships that present us with opportunities to talk about restavek. Our vocational training programs for women help mothers generate income to ensure their children avoid restavek altogether.

I had never planned for this work to become my life’s passion. Most of my professional life was spent volunteering on large-scale community projects. My personal life was invested in raising my three children. But, from slums to mansions, shaking hands with presidents and comforting the poor, being held up at gunpoint and rescued by locals, this journey has been filled with joy and heartache. It has put me in contact with people I would have never met and placed me in situations I could never have imagined. This is where I am supposed to be.