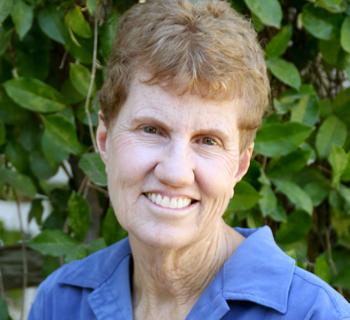 Supporting family planning and reproductive health for women in the developing world.

In 2002, Jane Roberts, a retired California teacher, and Lois Abraham, a New Mexico lawyer, were both angered to learn that President George Bush had decided to withhold $34 million that Congress had appropriated for UNFPA, the United Nations Population Fund. Independently, they decided to appeal to fellow Americans to donate one dollar at a time to make up the amount the government was withholding from UNFPA. Roberts and Abraham jointly founded 34 Million Friends, a grassroots movement that aims to get 34 million people to donate $1 each to support UNFPA and its work. Grassroots fundraising and advocacy, initially spearheaded by both women and now led by Roberts, is an “exercise in outraged democracy,” according to Roberts. 34 Million Friends has raised almost $4 million from hundreds of thousands of individuals and donors to support UNFPA’s family planning and reproductive health care programs in 150 countries around the world. Funds have paid for an operating room in Bamako, Mali; emergency obstetrical care equipment in East Timor; and safe birthing kits for health centers worldwide. “I have always felt a deep commitment to women, their lives, choices, rights and responsibilities. This was the one thing I wanted to concentrate on in my retirement. So I feel very lucky to be able to devote myself to this cause in my later years.”