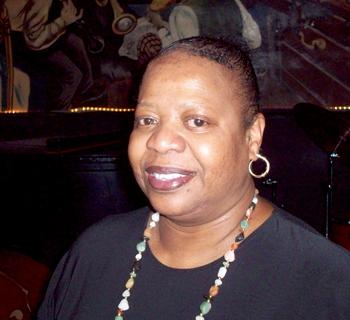 Addressing environmental and health concerns to improve life in the Bronx

A community and labor organizer, Cleo Silvers worked for decades to bring underserved communities better health, job access and social justice. In the 1990s, incensed at high rates of asthma and infant mortality from pollution in her South Bronx neighborhood, she helped create the coalition that became For a Better Bronx. In 2000, at age 60, she became the executive director. The poorest U.S. congressional district, the South Bronx is an ecological nightmare of toxic waste sites, industrial byproducts, spills and runoffs. Residents also suffer high rates of infant lead poisoning, adult obesity, emphysema and cancer, especially breast cancer. Silvers brought in scientific analyses to document the problems and informed the community of the findings in common-sense terms. Promoting the goal of “safe space, green space, beautiful space, healthy space,” Silvers mobilized residents to plant gardens and take personal action to improve their health and the environment. Silvers developed a Farmers Market cooperative with 20 community gardens that has given more than 3,000 South Bronx residents access to affordable fresh fruits and vegetables. A holistic healing program serves 180 low-income women and survivors of breast cancer, while more than 1,200 residents have been educated on ways to lower infant mortality rates. “The second half of my life is a natural progression from the first. Time seemed to elude me and before I knew it, I was celebrating my 61st birthday!”