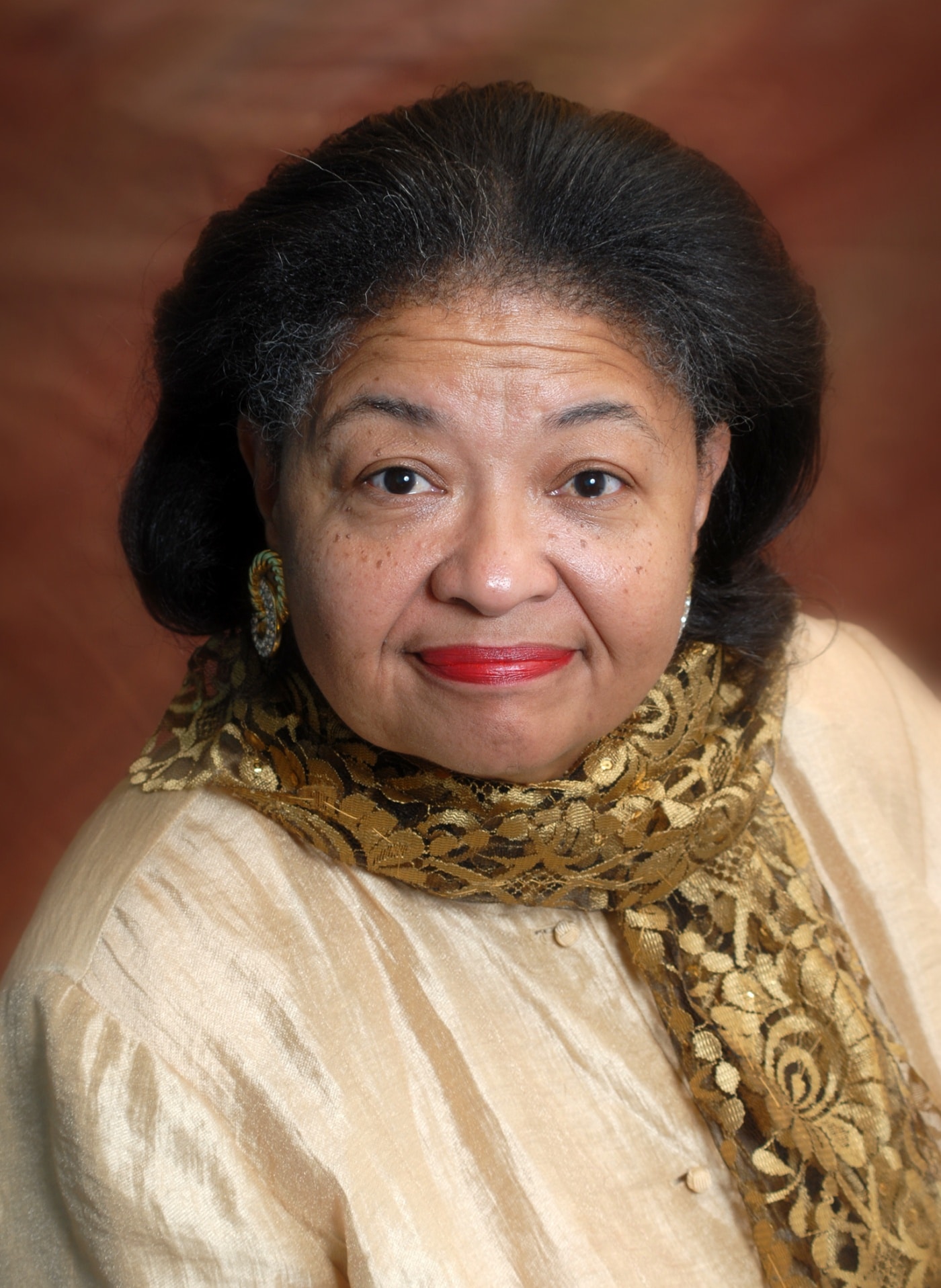 She saw too much mutual suspicion among different minority youth in St. Louis – so she built bridges through the performing arts.

I’ve spent my life building cross-cultural bridges in St. Louis. For 23 years, I was president of an employment firm that specialized in training employers and low-income job seekers how to transcend class divisions. Since 1996, I have also run Gitana, a not-for-profit organization that sponsors international music, dance and drama performances.

In 2007, just as I sold my employment company, I gave a talk that made me realize I could focus my experience in a new way.

I was invited by a mental health agency to speak with Roma, or Gypsy, youth about their culture, which I’ve been studying for 20 years. At first, these street-savvy teenagers were very skeptical of me, an African-American woman. They were like many kids in St. Louis who live in incredibly diverse communities but know little about their neighbors. In fact, in the past 30 years, nearly 30,000 refugees have relocated to St. Louis. Misunderstanding and conflict are common.

In the end, the Roma teens were moved that I had such passion for their culture. That experience motivated me to create The Global Education through the Arts Program in 2008. Every week, this free program teaches 7.5 hours of dance, poetry and drama from different cultural traditions to kids of 9 to 17. More than 660 youth have participated in the16-week program.

In a city where kids find themselves on the wrong side of the law with high frequency – the rate of gun deaths among youth in St. Louis is three times the national average – 98 percent of kids who completed the Global Education through the Arts Program have avoided the criminal justice system.

Our graduates give profound testimony to how our program has helped them on the path to successful lives through an appreciation of other cultures. They’ve learned the value of teamwork and creativity in education and the workplace. They’ve developed credentials for the next stage of their lives, whether that’s college or employment. That’s key in a city where more than 85 percent of youth live in communities with deep poverty, low graduation rates, teen parenthood and high transience.

Kids who complete our program are also invited to join one of Gitana’s professional productions. Our original plays have h ighlighted race and class issues in St. Louis, women Afghan refugees, the conflict in Darfur and many other topics. Our concerts, plays and community events reach about 2,500 people every year.

This second phase of my life has not been easy due to health issues, supporting a parent with dementia as a single woman and having a significantly reduced income. And yet I can say, unequivocally, that finding a second career that maximizes my strengths and provides an opportunity to empower others has been my vehicle for healing.