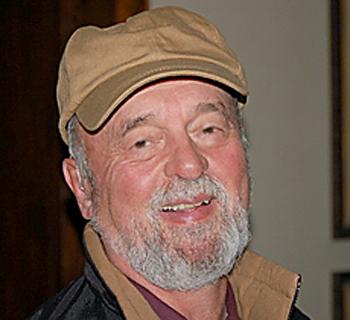 Training organic farmers to meet demands for local, organic and sustainable produce and meats in the Southeast.

Carl Jordan is building on his 25-year career as a University professor and researcher in ecology and agriculture. After years studying red clay soils in the tropics, Jordan focused his expertise on the red soils native to his adopted state of Georgia. In both regions he found a need for organic farming education to decrease the use of fertilizers and pesticides in agriculture.

At the age of 58, Jordan started a nonprofit education farm, Spring Valley Ecofarms to train future organic farmers; combining demonstration projects, a commercial organic farm, and education center for sustainable agriculture. Each year, 2000 University of Georgia undergraduate students visit the farm as part of their environmental coursework. An in-depth, three-week organic farming course at the farm has trained over 100 students, and hundreds of community members have toured the to learn about organic farming. The farm also provides produce and meats for a thriving organic restaurant.

“By the time I was 60, the scientific community had produced enough knowledge to manage ecosystems in an environmentally sound manner, but the knowledge generally wasn’t being applied. The problem, I realized, was not lack of scientific knowledge, but rather educational barriers. Science alone was not enough.”