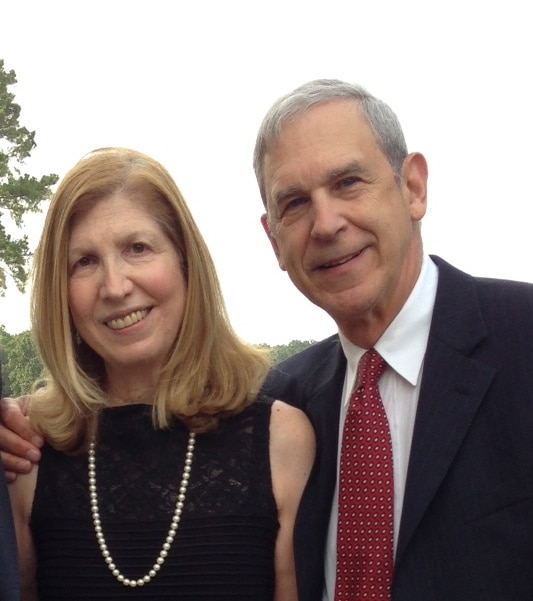 In 2012 my husband Ken and I started a volunteer program called Grad Life Choices. We match unemployed or under-employed college graduates with experienced life and career coaches who are willing to take on one young person each on a pro-bono basis.

The purpose is to help the young people in their 20s, who can’t find jobs in a difficult economy, to figure out what work aligns with their values, skills and passions, and make plan to get from here to there–which includes free help with résumés, networking, interviewing and job search strategies.

We have more than 65 volunteer coaches all over the country who work with young people by phone or Skype. Many of the coaches have re-upped more than once and have found the experience truly gratifying. So far more than 170 grads have been involved with Grad Life Choices, and more than half have found career-track jobs within a few months of finishing the program.

We started this because, with the economic crash of 2008, we’d heard many distressing stories about young people who graduated with huge education debt with no job prospects in sight.

We felt a special concern about children of immigrants or poor families, often the first generation to go to college. What happened after the thrill of graduation? Many were relegated to unskilled jobs they could have gotten without college. We tried to think of a way to level the playing field.

Ken had retired at age 66 from a varied career in social work, government, real estate, and life and career coaching. I was a reluctant retiree at 63, laid off from my job after 40 years of work, including 20 as executive editor of Parents Magazine. I found myself unemployed and adrift and it was exciting to start a meaningful volunteer project together.

Sometimes the mentoring process is difficult as in the case of Rick, a bright, first-generation college student raised by his grandmother in a low-income housing project. He’d received a scholarship to a selective college, had internships–paid and unpaid–temp jobs, contract work, freelance gigs, but after three years he was unable to land a permanent full-time job. He was almost broke, and about to be homeless.

His coach stuck with him and we supported him by phone and email. Finally we received an update from Rick: “My new role is amazing. Very long hours (11-12 hour days) but it’s worth it. I’ve learned to never give up on what I want and keep fighting for it, no matter what the struggle, obstacles and time.” Rick also offered to mentor other grads in the program.

The skills that experienced adults have developed over the years–through our lives as workers and parents–are useful and important. Patience, listening, organizing and nurturing never go out of style. We can still make an important contribution to our society.