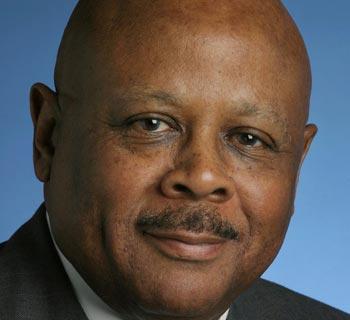 Empowering parents to be their children’s most effective teachers

Bill Raspberry climbed far from his roots in the small town of Okolona, Mississippi to become a Pulitzer Prize winning columnist for the Washington Post. He is also a professor at Duke University. Critical to his success, he says, were his parents, who emphasized the value of education, persistence, and high standards. He grew up on the campus of the all-black Okolona College. Raspberry has now returned to his Okolona roots to give kids there the same boost he had received. To address a high school drop-out rate of 58 percent, Raspberry, 71, created Baby Steps based on two beliefs: that parents are their children’s most effective teachers and that low-income parents, many of whom feel ill-equipped to teach their children, can be taught to better prepare their kids for success – through talking, reading, and by finding teachable moments every day. Baby Steps now focuses on empowering parents of children from birth to age five. Led by a local P.T.A president and a former teacher, the program serves 25 families. Parents meet weekly to learn teaching techniques and to work on educational projects such as baby mobiles and flash cards. Baby Steps, which initially operated from borrowed space in churches and day-care centers, recently acquired its own building.