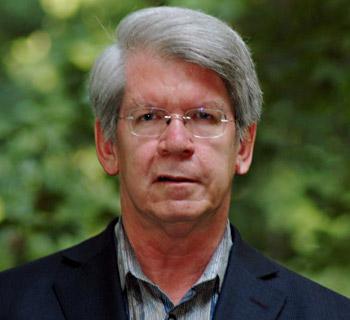 When apartments are converted to co-ops and condominiums, too often affordable housing is lost. Since 1995, Americans have lost more than 300,000 affordable apartments to such conversions or to deterioration in weak markets; hundreds of thousands more are at risk. Bill Kelly is working to stem the tide of those losses by creating a new force in shaping government policy and a new market player – large nonprofit organizations that combine scale and business savvy with social missions and a commitment to helping residents to build better lives by giving them stable housing. Kelly, a former policy maker at the U.S. Department of Housing and Urban Development and corporate lawyer, saw that government policy reflected the outdated notion that affordable apartment buildings are owned either by large developers motivated solely by profit or by small nonprofits with few resources. In 2003, with several leading nonprofits, Kelly co- created Stewards of Affordable Housing for the Future (SAHF) to build the capacity of large nonprofits to affect public policy and to buy and preserve affordable housing. Today the organization’s members own more than 800 properties in 48 states, Puerto Rico, the U.S. Virgin Islands, and the District of Columbia. The group preserved 5,000 affordable apartments for low-income seniors, disabled individuals, and families in 2006 alone. In addition, SAHF has launched an initiative to help affordable housing owners cut their utility bills by 25 percent through increased energy efficiency.