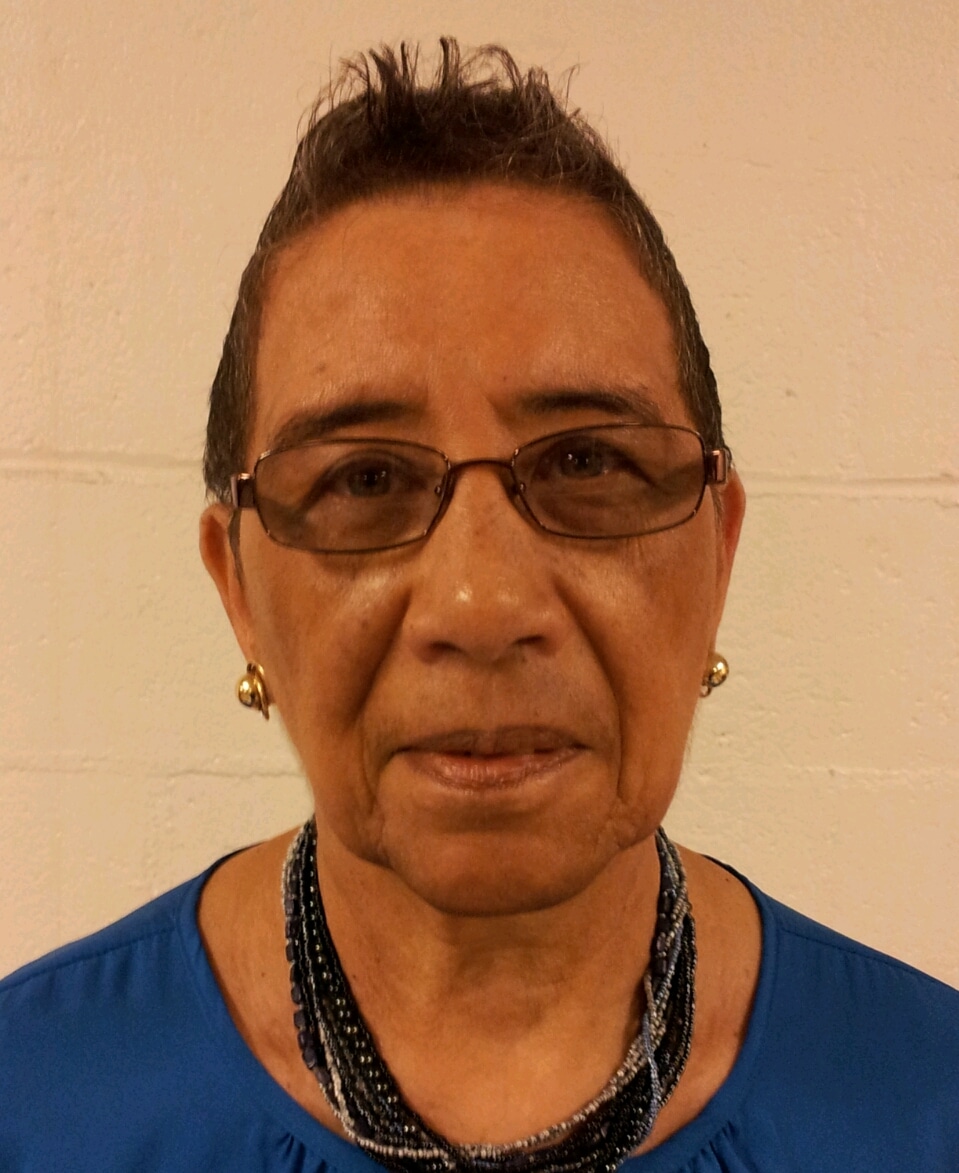 She combats homophobia in the African-American community, especially in churches, by promoting LGBT inclusiveness.

Every Sunday, many African American gays worship in churches that preach hate and prejudice against them. We sit in silence in the pews even though we are tithing members of the congregation.

After Antonia Pantoja, my partner and colleague for 30 years, died of cancer in 2002, I came to understand just how much the homophobia in many traditional African American churches has had a negative impact on African American gay lives, including my own – and I decided to do something to change that.

For decades, Antonia and I did social work in low-income minority settings in the U.S. and Puerto Rico. We never hid our relationship, but we never took a public stand for gay rights, either. We were afraid homophobia would jeopardize our work.

After she died, I fell into a depression so severe that I contemplated suicide. I turned for help to my childhood faith and joined an LGBT ministry at The Riverside Church in Manhattan. As I healed, I became more deeply involved in the ministry, and developed a Task Force for Homeless LGBT Youth, working with churches to utilize unused space to house homeless gay youth.

I was experiencing my own faith in positive ways, but I could see the dangers and hate generated from many houses of worship.

That’s why I co-founded LGBT Faith Leaders of African Descent in 2010. We are 25 openly gay people from various denominations who advocate for LGBT people of color, especially in traditional African American churches.

There are many LGBT organizations in New York City, but little of their work reaches our community . Our target populations are African American gay people, who attend church or have left because of persecution, and African American religious clergy and congregations.

We promote the spiritual values of love and inclusiveness. Our activities include cultural activities by African American artists who support LGBT rights, public education, social media, op-eds, an annual forum and workshops. Attendance at our events continues to grow, and so does our visibility. We have received encouragement from leading religious institutions, theologians and clergy. By addressing African American homophobia directly, we are engaging in bold and innovative work.