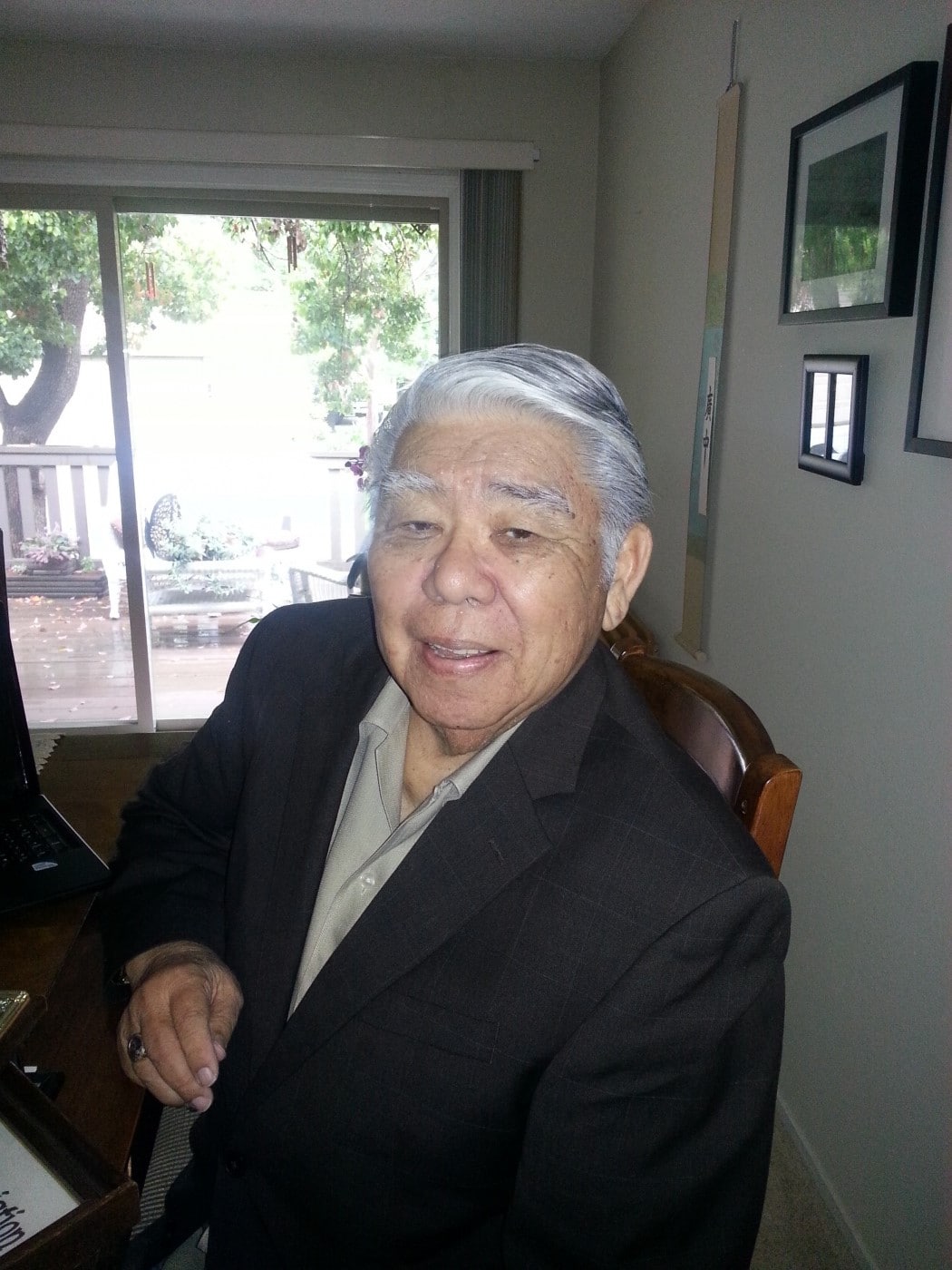 He mentors at-risk students in conflict resolution and violence prevention to promote peace in Sacramento and beyond.

As a high school teacher in Del Paso Heights, Sacramento, one of the most violent neighborhoods in the U.S., I worked for decades to foster peace among students caught up in gang violence. When seven local students were murdered in 1989, I created a peer court for students to hold each other accountable. In 1997 I negotiated an on-campus truce between the Norteños and Sureños gangs and formed a student-led Peace Club that promotes non-violent conflict resolution.

As a Japanese-American, the desire for peace is very personal for me. During World War II, my entire family was put in an internment camp. I was five. I’ve never forgotten the fear and confusion I felt when I left my home for a prison cell. I’ve also stood at Pearl Harbor and felt ashamed of the attack perpetrated by my ancestors.

In 2008, as I neared retirement from 40 years teaching, I knew that violence in my school would never end unless we ended it on the streets – and in the world. That year, I took five Peace Club students to Hiroshima, Japan, to hear the stories of bombing survivors firsthand. The experience was life-changing for all of us.

A year after that trip, at age 73, I co-founded the organization I AM PEACE to continue my work with at-risk teens on and off campus. Since 2009, we’ve held 50 one-day seminars focusing on conflict resolution, violence prevention, social responsibility, personal character development and positive relationship skills. More than 1200 students have participated.

Gang activity at the high school has dropped significantly, student participation in extracurricular activities has spiked, and suspensions and expulsions are significantly down. Our new mentoring curriculum was developed by 2014 Purpose Prize fellow Doug Noll, co-founder of the Prison of Peace program. The mentors are often just a little older than the students, who can identify with and emulate these peacemakers.

Our next project is to raise funds to build a Peace Park across the street from the high school. The students designed the park based on a Japanese Zen garden. It’s the first step in making Sacramento an international capital of world peace.
I live my life by the motto ‘There are no accidents.’ Each day is meant to be. Life is about love and working together to make the world a better place. Period.