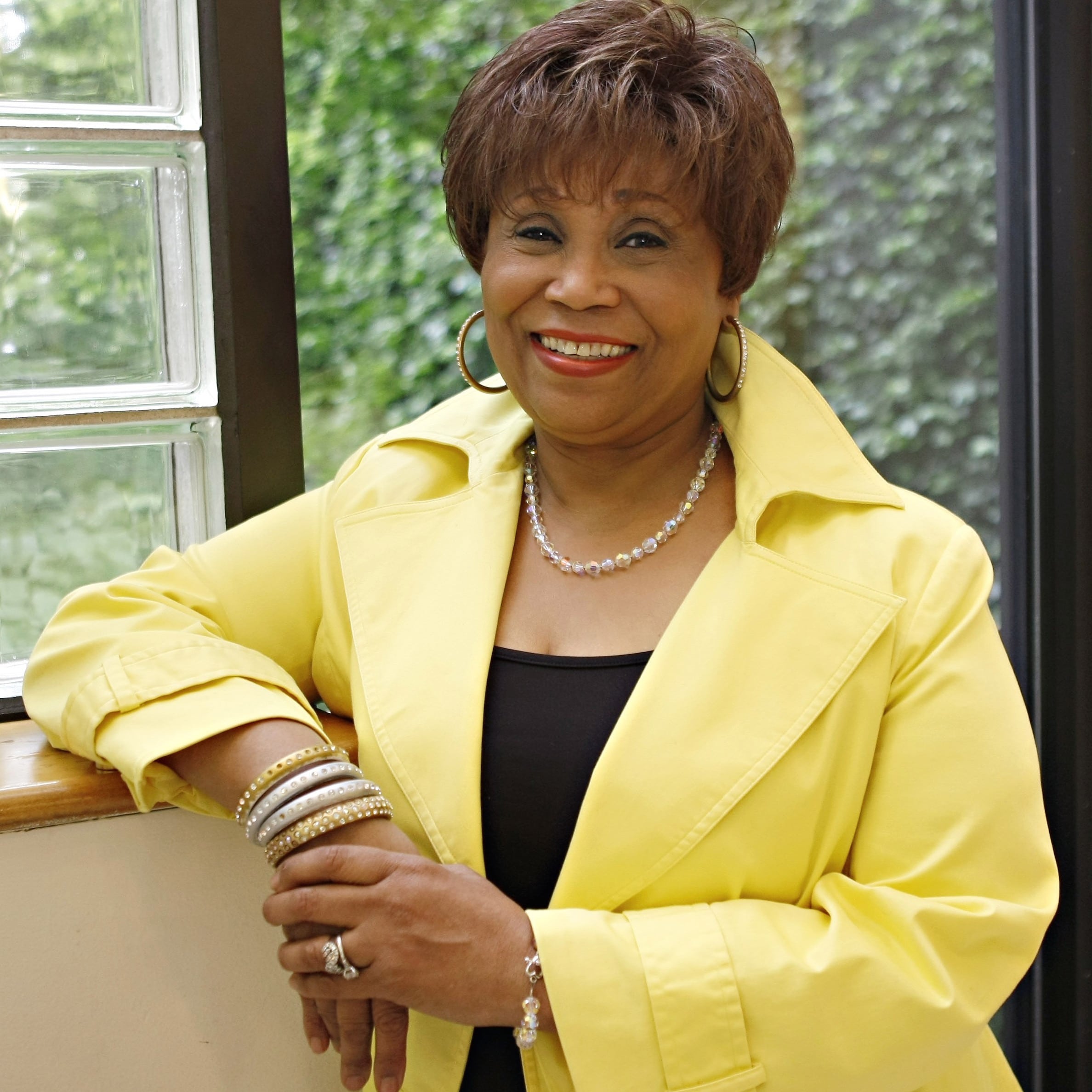 This producer/writer creates opportunities for adults and teens to express and understand Harlem’s musical heritage and the African American experience.

I was a World War II baby born to a prominent Harlem minister. Times were tough and money was scarce, but I remember hearing the gospel choir and soloists at church. I used to clap so long and loud that my hands became bright red. Singing with the choir made me feel good. No matter what else was happening, we had our tight, loving community. The music helped to release everyday wounds and worries.

Music was everywhere – in churches, nightclubs, even on street corners. But by the early 1990s, my Harlem had faded, replaced by a bleak, troubling present. According to a 1991 New York Times article: “Nearly two-thirds of the households have incomes below $10,000 a year. In a community with one of the highest crime rates in the city, garbage-strewn vacant lots and tumbledown tenements, many of them abandoned and sealed, contribute to the sense of danger and desolation.”

Over time, I realized that the community was losing an important part of our cultural heritage. The rise of hip-hop seemed to eclipse gospel – even in some Harlem churches. I knew I needed to do something about it. That’s when I created the Mama Foundation for the Arts and the School of Gospel, Jazz and R&B Arts, so that others might learn about the music that contributed so much to the American musical landscape, and to my own life.

MFA’s mission and purpose is two-fold. First, to save the music and sounds of our ancestors. And second, to provide young people an opportunity to learn and appreciate their musical history. Save the music, save the children.

In 2006, I created Gospel for Teens, a free 24-week program for students of all backgrounds. We’re not religious; this music is art.

I also realized that our experienced adults – talented performers 55+ with enormous gifts to offer younger generations – need and deserve a “second chance” in the second half of life. Our production, “Alive! 55+ and Still Kicking,” is a tribute to these vital artists, who – by connecting with and mentoring our young people – ensure that Harlem’s musical legacy survives the test of time.

In less than a decade, the youth program has grown from a handful of teens to some 300 children a year, with improved academic performance, character development and interpersonal skills. Gospel for Teens performs all over New York and beyond. In 2012, it was featured on CBS’s 60 Minutes in a double segment that won two Emmy Awards. In 2015, 60 Minutes returned – to profile our 55+ company. It is a source of enormous pride that our young people and our older folks have been so warmly celebrated.

As MFA has grown, adding our adult classes, a teen jazz program and a summer singing boot camp, it’s come to feel like the Harlem Renaissance has been reborn. The second half of my life has become my second chance to honor the music that shaped my childhood – and our culture.