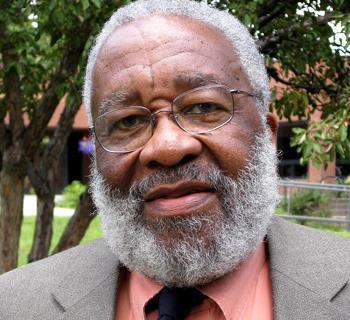 Vincent Harding, active as a religious and social historian at the Iliff School of Theology in Denver, saw around him a growing epidemic of young people who felt hopeless and detached from society. In 1997, at the age of 66, he and his late wife Rosemarie founded the Veterans of Hope Project as a natural extension of their decades in spiritually-based movements for social justice. Harding saw that the work and stories of aging “veterans” of social change activism should be preserved through interviews but could also be shared with young people to inspire them to similar commitment. Starting in 2003, he recruited teens and young adults as Youth Ambassadors to interview community organizers, artists, religious and political leaders, educators, healers and visionary activists from 50 to 90 years old. In turn the young people record and express what they have learned through dance, spoken and written word, mural art, and videography. More than 200 Youth Ambassadors have formed meaningful relationships across racial, cultural, religious, economic, and generational lines through 75 valuable interviews, becoming more empowered as engaged citizen-leaders. The Youth Ambassadors model is being replicated in Baltimore, Chicago, Detroit and Philadelphia. “The pressing issue driving my work and life is the need to prepare our citizens to see the great possibilities and challenges involved in consciously continuing the work that others have begun, to create the America that does not yet exist but is yearning to become.”