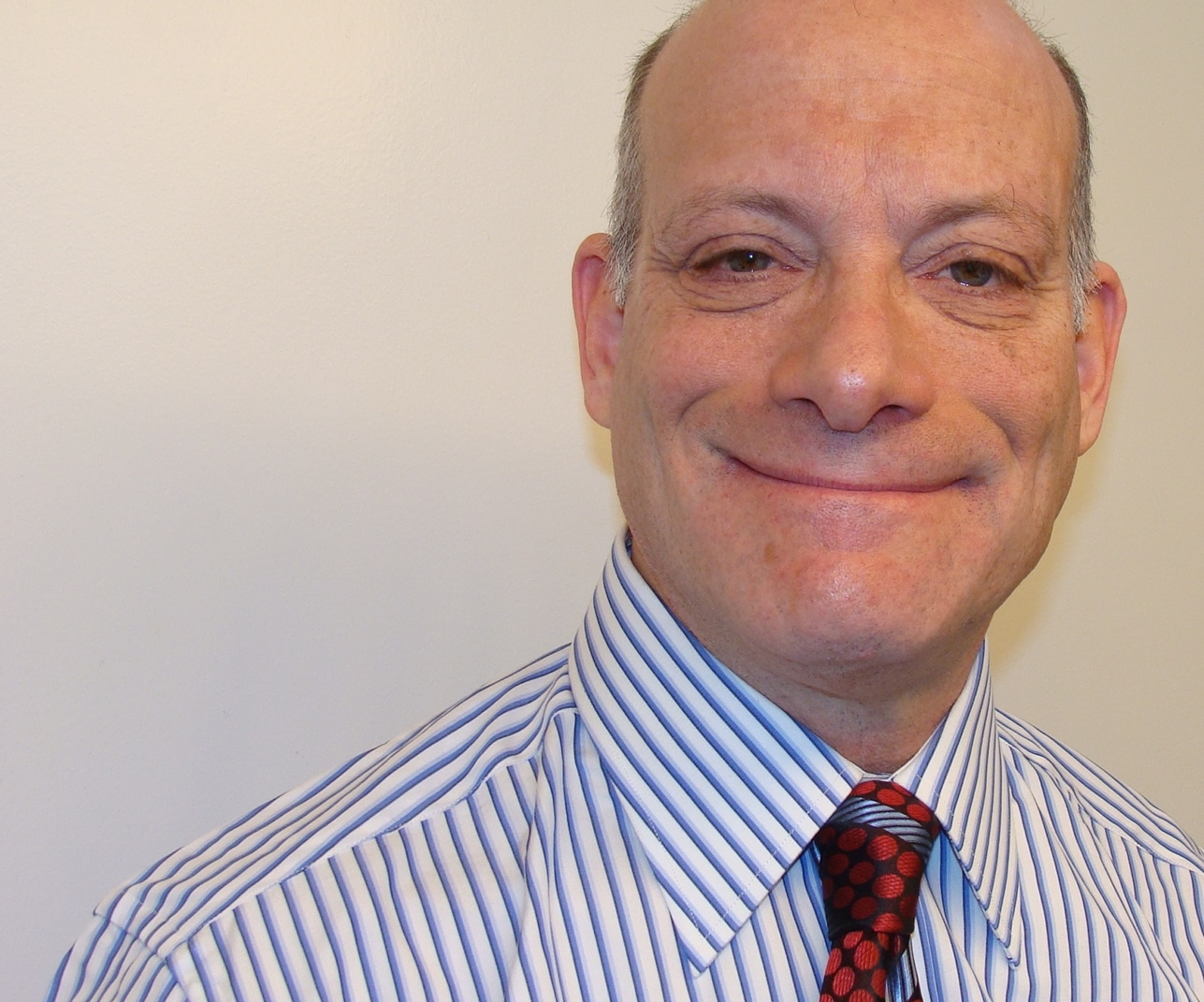 He created a co-working space in Chicago exclusively for policy, social change and community improvement initiatives.

Chicago has had one of the most corrupt governments in the country, with 30 city council members having been sent to prison in as many years. But it also has a rich history of incubating community organizers who fight back, from Jane Addams in the 19th century to Kim Wasserman today.

When I co-opened The CivicLab in July 2013, I sought to nurture the next generation of social innovators developing solutions and pushing for accountability.

After 33 years in community marketing and development, volunteer work and nonprofit management, I had come to believe that Chicago’s social-change community was hobbled by isolation and lack of resources. Social media can only do so much to foster change. People need a physical space where they can share, celebrate, learn and create together.

The CivicLab is an inexpensive co-working space in Chicago’s West Loop for small organizations and individuals working in policy, social change and community improvement efforts. So far, 15 organizations have worked or held events at the Lab.

In the evenings, we offer low-cost, open-enrollment public workshops on all things civic. Our 53 classes have covered such topics such as how to use spreadsheets, grow your own food, run for local office or build a website.

Our best-known project is the Tax Increment Financing (TIF) Illumination Project , which uses data-mining, investigatory journalism, graphic design and community organizing to expose how Chicago’s 151 TIF districts – which funnel almost $500 million in property taxes every year to an off-the-books budget controlled by the mayor – impact city residents, ward by ward. This groundbreaking work was profiled in the July 22, 2013 cover story of The Nation , – Chicago Rising! –

I see The CivicLab as part of a worldwide DIY movement where people are seizing the means of cultural and physical production to fashion their own solutions to persistent problems. This is a highly participatory, democratic, ‘bottom-up’ movement that has been accelerated by the internet. And yet it also harkens back to the old tradition of the Commons and the idea that when we share, we all prosper.