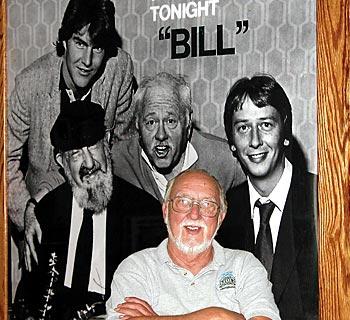 Incubating small businesses owned and operated by persons with disabilities

After retiring from a career in teaching and social work in 2000, Thomas Walz founded the Extend the Dream Foundation (EDF) in Iowa City, Iowa. He had been inspired by Bill Sackter, a mentally challenged man who transformed his mental disability and 43 years of hospitalization into a life based on joy and service to others. Walz’ goal was to extend Sackter’s dream by helping low-income people with disabilities create, own, and operate small businesses that would employ other disabled people. Walz secured a grant to open a small mall where a series of small businesses and community services would operate including the Brain Injury Association and the County Coalition on Disability; leased a second building to house a furniture finishing business; and bought a third for an upscale vintage store and an e-commerce training center where persons with disabilities learn to become self-employed through buying and selling on the internet. EDF is run entirely by volunteers, many of whom come from the University of Iowa’s social work and small business administration programs; others are people with disabilities. Five of the businesses that EDF has helped launch over the past five years are now operating independently or close to it, and have been embraced by the general community.