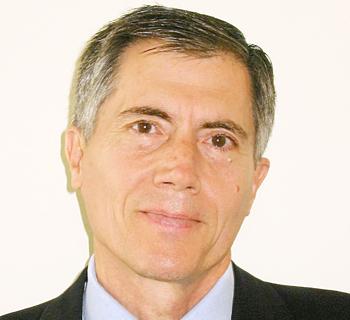 Using games he invented, Wohlfarth is fostering understanding among children of different faiths by encouraging them to bring out the best in each other.

Ted Wohlfarth spent the first half of his life teaching economics, studying commercial real estate markets, and coaching his children’s baseball, basketball, and soccer teams. Those experiences taught Wohlfarth there is a problem with the games that adults give children because most games create the impression that the only way to win is for someone to lose. This recognition led Wohlfarth to invent games that keep score a new way — based on economic game theory to keep score of cooperative performance. In 1995, Wohlfarth founded EnTeam Organization to bring those games, which measure cooperation on both the athletic field and in the classroom, to children in his St. Louis community. Shortly after September 11, 2001, Wohlfarth created Operation Cooperation, a program designed to bring together Muslim, Jewish, and Christian students, teachers, and parents from four St. Louis elementary schools and create social understanding by using EnTeam activities. “I felt that teaching children that they can win by working with the ‘other side’ was the key to making a more productive and peaceful world,” says Wohlfarth, 62. Operation Cooperation has served more than 900 students, teachers, and parents. At the urging of school administrators and teachers, Wohlfarth developed a high school version of Operation Cooperation and began a pilot program in January 2009. Now, Wohlfarth is working to expand Operation Cooperation to other cities.