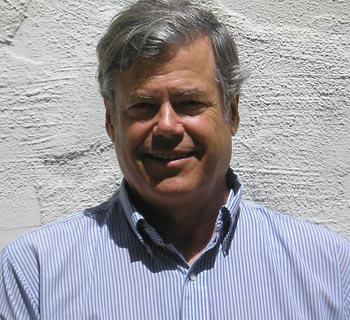 Silicon Valley may be ground zero for innovation, but it was also a potential environmental disaster area in 1982 when Ted Smith founded the Silicon Valley Toxics Coalition in response to the public health threat created by hazardous groundwater contamination from high-tech manufacturing facilities in San Jose. After organizing the community to clean up the groundwater contamination, the Coalition pressured computer and electronics manufacturers to make more environmentally friendly choices and use cleaner production methods. Hewlett Packard and Dell Computers led the industry in actively promoting the Coalition’s Computer TakeBack Campaign, which Smith started in 1997 to get computer companies to recycle obsolete computers appropriately. Several states including California, Washington, Maine, and Massachusetts have now passed e-waste legislation mandating safer disposal and recycling. Today, Smith, 61, is the coordinator for the International Campaign for Responsible Technology (ICRT) and is implementing a long-term strategy to promote sustainability within the global high-tech industry.