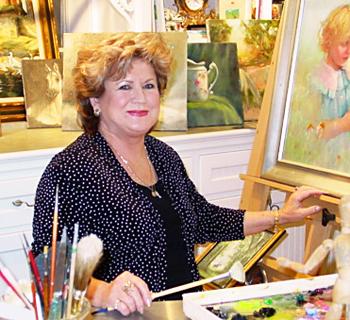 Leading a grassroots organization of citizen watchdogs, Pope is pushing for — and has helped achieve — stricter regulations on cement plant pollution.

In the late 1980s, livestock on Pope’s Dallas-area ranch began experiencing health complications, including neurological problems, birth defects, and sterility. She began researching potential causes and concluded that the illnesses were being caused by emissions from eight local cement plants that burned hazardous waste in outdated kilns. In 1994 at age 54, Pope launched a grassroots environmental organization, Downwinders at Risk, and spearheaded a lengthy legal battle that resulted in the establishment of best available pollution controls technology for future cement plants throughout the nation and created a $2.3 million clean air endowment – The Sue Pope Fund – to pay for other pollution-reduction measures. The fund helped provide energy-efficient upgrades for a Dallas Habitat for Humanity project and brought the first ever public transportation service to Arlington, Texas, among other accomplishments. Recently, Pope and Downwinders persuaded local governments to buy cement from newer, less-polluting kilns. “When you cannot breathe, nothing else matters. Our whole purpose for existence in this world is lost if we do not care how our actions affect others,” Pope says.