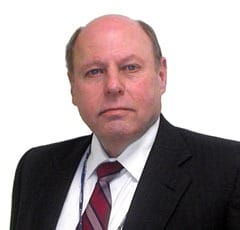 During his three decades as a hospital administrator at the National Institutes of Health, Galen built the know-how to attack the problem. In 2000, he retired from federal service and became president and CEO of the Primary Care Coalition of Montgomery County (PCC) in Silver Spring, Md., after two years as the organization’s volunteer director.

The PCC establishes quality standards, coordinates technical assistance and provides infrastructure, including a shared electronic medical record system. Since 2005, under Galen’s leadership, the number of patients served has tripled and patient visits have more than doubled.

Similarly dramatic increases have occurred in mental health services, dental care and free medicine distribution. Meanwhile, Galen has expanded the PCC from two employees to 70, from a budget of $50,000 to one of $14 million.