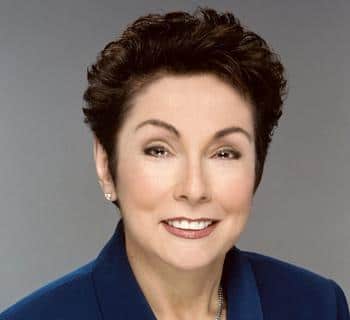 In 2000, Goldberg – a clinical nutritionist and Chicago television personality – was diagnosed with breast cancer. She documented her cancer journey in the 2002 Emmy Award-winning television special “One Woman’s Story.” The viewer response was overwhelming. Many women contacted Goldberg with questions, concerns, and personal stories about their inability to access medical care or preventive services. Goldberg, 64, says that experience “opened my eyes to the disparities in the existing system.” That same year, she founded A Silver Lining Foundation, or ASLF, to provide resources to those uninsured and underinsured individuals, often women of color. In partnership with the city of Chicago, ASLF helped create the Chicagoland Cancer Information Coalition,composed of several major cancer advocacy groups, which allows callers to 311 – Chicago’s non-emergency information hotline – to obtain free, multilingual information about cancer resources. In addition, the coalition offers free mammograms for uninsured women. ASLF also runs The Evelyn Goldberg Respite Center for underserved breast cancer patients at the University of Illinois Medical Center at Chicago. The Evy Center, as it is known, has provided support, including transportation, food certificates, and initial pharmacy co-payments to more than 1,000 breast cancer patients. ASLF’s Buy A Mom A Mammogram program, which provides diagnostic evaluation regardless of income or immigration status, has helped diagnose breast cancer in 22 women, who received free surgery and treatment.