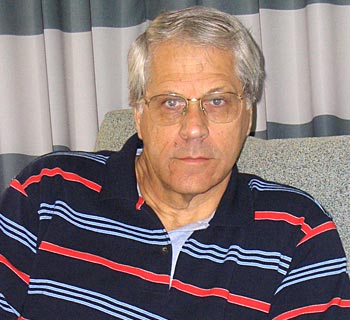 Putting the public in public health

Roger Bernier, 61, an epidemiologist with the National Immunization Program, US Centers for Disease Control and Prevention (CDC), witnessed first hand the deep lack of trust between some citizens and government at a 2001 congressional hearing on vaccinations and the controversy surrounding vaccines and autism. A citizen’s comment–“Your CDC research is dead on arrival”–served as a wake up call to Bernier. He saw the need either to improve the CDC’s relationship with some segments of the public or face even greater erosion in people’s willingness to have their children vaccinated. Bernier’s solution was to attempt to build trust by bringing together citizens and government officials with diverse views to work jointly on developing and analyzing public health policy choices. In 2003 Bernier worked with the Keystone Center in Keystone Colorado to convene a diverse group of citizens and professionals to design a new public engagement model called the Vaccine Policy Analysis CollaborativE (VPACE). In 2005, a consortium of 14 separate organizations worked collaboratively to pilot test the VPACE model on a real-life issue. The pilot project succeeded in bringing the public’s viewpoint to the attention of federal officials in the Department of Health and Human Services (HHS) as they created their pandemic influenza policy guidance in 2005.