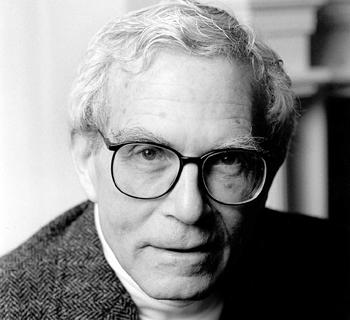 Engaging senior citizens in preserving the planet’s resources, Lane has helped join 50 retirement communities nationwide to establish environmentally sound living practices.”I was alarmed by the implications of global warming,” says 92-year-old Robert Lane, “and I was moved to action.” Retired from Yale University, where he was a professor of political science, Lane and his wife moved to a retirement community in Hamden, Connecticut, when he was 86. Today, he spends 10 hours a day writing pamphlets, updating handbooks, planning exhibits, and overseeing a Web site – all in an effort to save the planet from climate change, pollution, and environmental toxins. When Lane and a group of residents in his community found no central organization bringing people 65 and older together around the issue of climate change, they created their own. Lane took the lead, helping to join residents at 50 retirement communities across the country and form the National Senior Conservation Corps/Gray Is Green. Each member community has its own “Green Team,” which encourages residents to find ways to reduce carbon emissions. One community in California installed a photovoltaic generator – which converts sunlight into energy. Another in New Jersey arranged for an energy audit that reduced energy consumption by 10 percent. In the future, Lane would like to link retired seniors with environmental organizations, a kind of internship he calls “oldternship.”