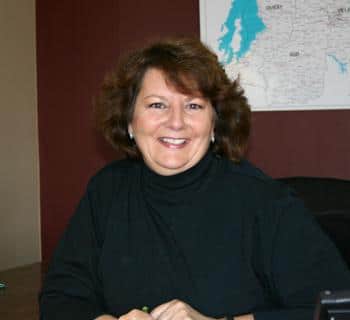 During a career in finance and banking, Rosalie (Ro) Smith Wyman first visited Rwanda in 1988 and was captivated by the mountain gorillas and the Rwandan people. She wanted to help the country’s health care system recover from the ravages of the 1993-97 genocide, but was unable to persuade the Dartmouth Medical School, where she was an overseer, to help. So she set up the Wyman Worldwide Health Partners to do it herself. Wyman saw that the genocide had left Rwandans reluctant to trust one another or to work as teams or risk innovation. In 2006, at age 58, her organization launched the Comprehensive Community Health Initiatives and Programs (CCHIPS) to overhaul a poor and ill-equipped mountain health center as a government pilot project. Using team-building exercises and involving the community, the program brought in basic equipment, power, water and management procedures to improve clinic care. Once among the country’s worst clinics, the pilot facility is now among its best, and a second project has begun. With a soap-making business, hygiene classes and new water reclamation/septic tanks, clinic births and income have risen and the clinic is approaching sustainability. “Each and every one of us does make a difference every day in many small ways. It just takes one small step at a time or planting that seed of an idea that sets the chain reaction in motion.”