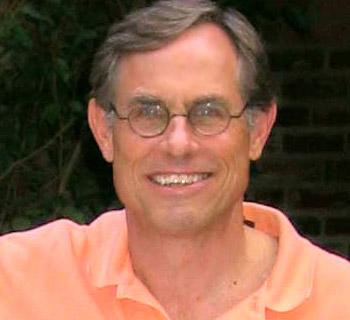 Businessman Richard Gygi witnessed the impact of HIV/AIDS when he traveled to Kenya and saw orphaned children surviving by living in the streets. The unforgettable images of poverty, hunger, and joblessness in Africa forged his resolve to tackle those issues to help the poor back in his home state of Tennessee. Focusing on the concept of “Business as Mission,” Gygi and a partner founded a retail thrift store to create jobs, serve the poor with affordable shopping, and support local charities by giving away 100% of the profit. Nothing is wasted: clothes that don’t sell are baled and sent to third world countries where they support micro-enterprise. Gygi figured he could help charities across the country by franchising the model, enabling them to create a sustainable long-term revenue stream, leveraging economies of scale to lower cost. The result: ThriftSmart is now America’s first franchised thrift store. Two stores were opened in Tennessee in 2005 and franchise stores are scheduled to open this fall in Arizona, with other states on the drawing board. Gygi hopes to franchise 40 ThriftSmart stores in the next five years.