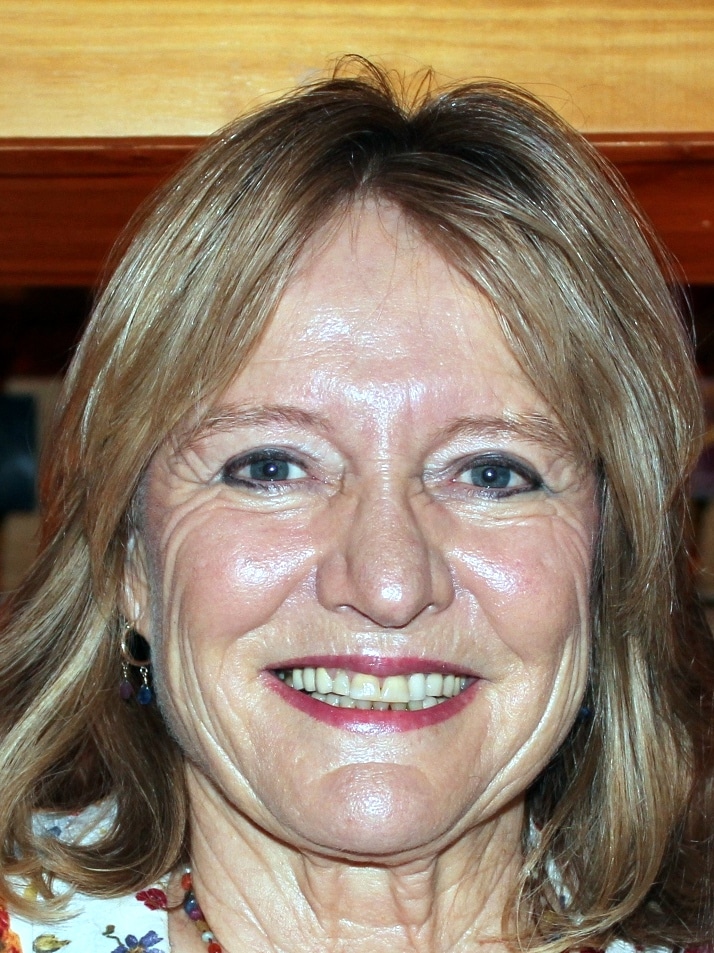 This journalist develops women-run drop-in centers in South Africa for children who have been orphaned by AIDS.

At certain times, a human life takes a quantum leap. That happened to me in 2000 while on a journalism assignment in the Nairobi slums. The activist and Nobel laureate Wangari Maathai introduced me to a network of women who – without funding – were taking care of children orphaned or made vulnerable by HIV/AIDS.

I had grown up in Botswana and witnessed many well-meaning interventions in the colonial model, which fell apart because the communities didn’t own them. W hen I saw these women creating their own grassroots solutions to incredibly difficult problems, I knew I had to support their efforts.

I wrote an article for Telegraph Magazine in the UK titled ‘Angels of the Slums.’ The enormous response surprised me. So many people cared about the women’s efforts.

A year later I went to South Africa, where 2.5 million children have been orphaned by AIDS, and found thousands of women – mostly grandmothers – in poor rural areas supporting hundreds of thousands of children. I knew they could accomplish even more with financial help.

I met with groups of them, and we brainstormed ideas for projects. At the top of their list was getting assistance for children’s school fees. Using $10,000 in donations from Ed Bradley, Dan Aykroyd and others, I distributed small grants of $500 to $1,000.

In that first year, 100 women put 280 children back in school and I realized I was on to something. There was no corruption among these women – they had accounted for every expense – and they had made a big impact.

In 2003, I founded African Solutions for African Problems (ASAP), to help build their capacity. We have since developed 32 drop-in centers, 19 community organizations, 95 gardens and eight libraries in the Eastern Cape. More than 17,419 children have received nutrition, school uniforms and shoes, and psychosocial support. More than 747 women run these initiatives and are taught management skills to sustain and scale up their work.

All this stands as a modest yet clear tribute to a community’s willingness and capacity to uplift itself through the quality care of its most vulnerable members.