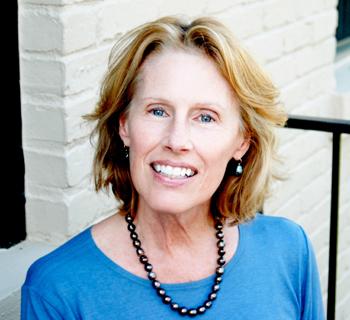 Through film and online networking, Melton is growing a worldwide, grassroots community of women united for peace — 20,000 members in 110 nations.

Melton recalls thinking the remainder of her life would include “a lot of time in a hammock near the sea,” but after 9/11 she felt inspired to bring women together to move the world in a more peaceful direction. She started by producing a groundbreaking documentary, “Peace by Peace: Women on the Frontlines,” which tells the stories of women peacekeepers around the world. Melton then created www.peacexpeace.org – a global network that engages women online in private conversations and in open exchanges of information between peers. Members share stories and become “sisters,” mentors, and witnesses to each other’s struggle for peace. Sister Circles are linked online around issues of common concern, such as a U.S. and Kenyan group that raised $20,000 to educate orphans in a Kenyan village by selling local artisan crafts. Peace X Peace also produces an “e-magazine” and a blog geared toward individuals and policy makers on issues such as domestic violence and discrimination. Since 2003, the year Melton launched the organization, 20,000 members in 110 nations have joined the online community. “I have always explored the realities of where the concrete meets the intangible,” says Melton.